Everyone knows about the history of Puma’s foundation.

The relationship between the two brothers deteriorated until the two agreed to split in 1948, forming two separate entities, adidas(Adolf) and Puma(Rudolph).

But, before the Split, they basically invented “influencer marketing” and  “advertising campaign”.

In facts, they teamed up with Jesse Owens and sponsored him with a pair of customized athletic shoe for his feet. Maybe the first P.E.(Player Exclusive) of the sneaker history.

The subsequantial request from the U.S. was the first spark of the Sneaker Industry. 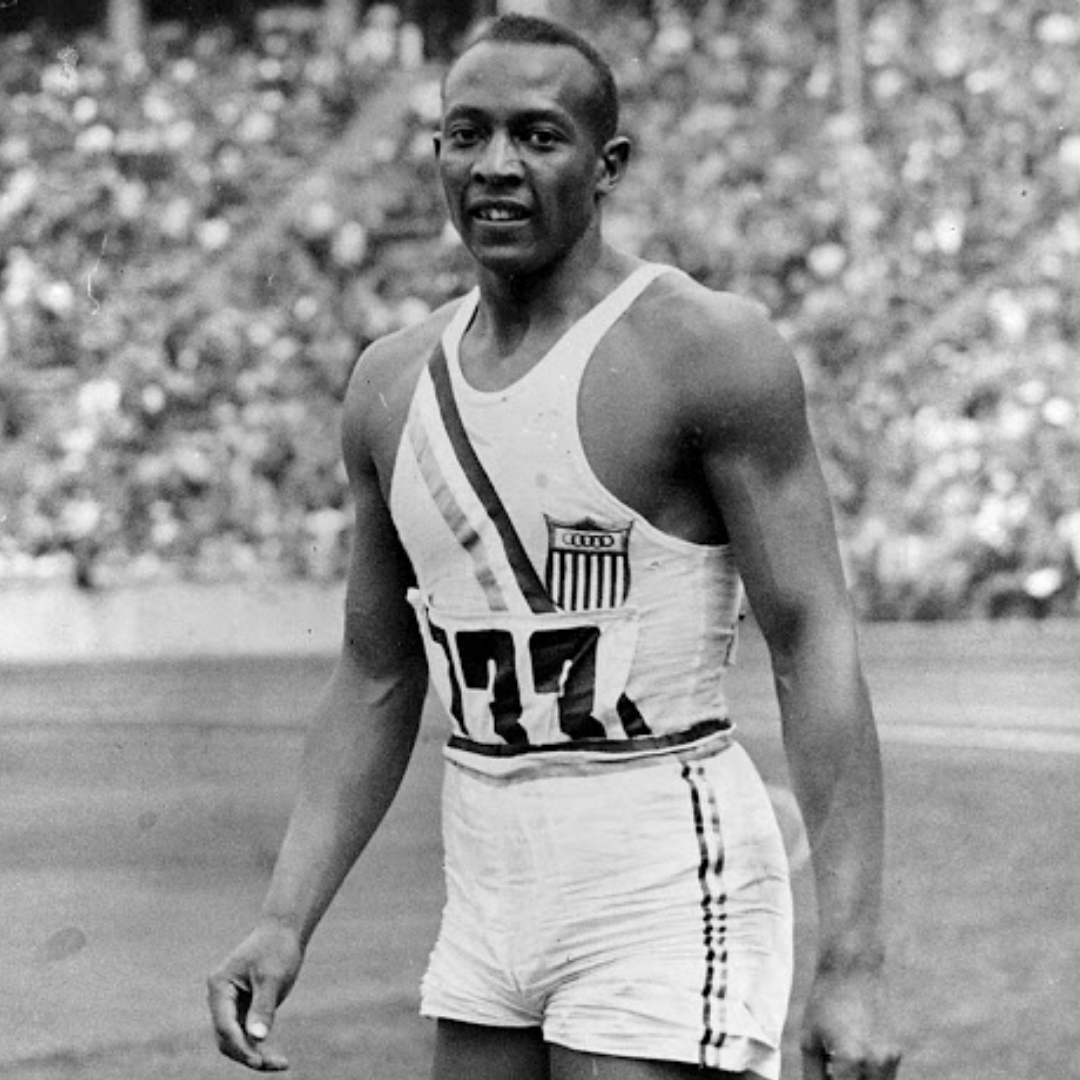 There is no doubt that, in the 70s, Pele was the most famous football player in the World and, of course, the most desirable athlete for the Sports Comapany.

Because of the expensive engagement, adidas and Puma agreed to the infamous „Pele pact“.

The deal consisted in not reaching Pele for any kind of deal but, in occasion of the 1970 Football World Cup at Mexico City, Armin Dassler (Rudolph’s son) made a deal with the Brazilian champion.

The rest is history.

The Suede’s origins go back to 1968 when PUMA launched their warm-up sneaker, the ‚Crack‘ with suede chosen as the upper material for its ease of dying to different colors.

It’s incredible how many times some of the most memorable moment in the history of mankind are releated to sneaker.

One of the most powerful ever was in 1968 at Olympics, where the Crack met Tommy Smith.

As Smith stood on the podium ready to receive his Gold Medal for the 200m, he and compatriot John Carlos raised their fists in a silent gesture against the racial and social injustice suffered by their community. This moment paved the way for future athletes to use their platform to stand up and speak out about political issues. 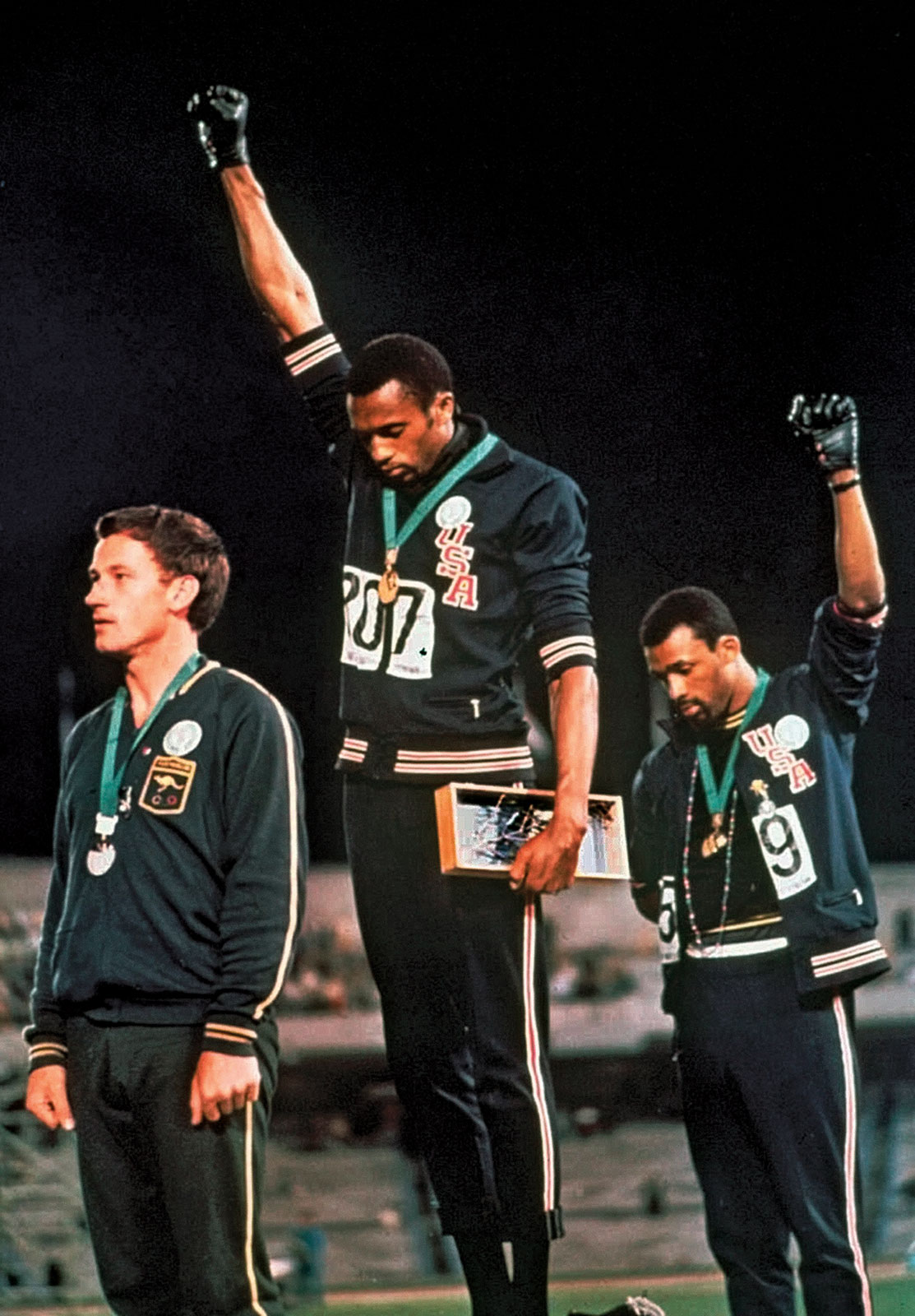 If you were in New York City in the 70s, Walt „Clyde“ Frazier was your favorite player and the Puma ‚Clyde‘ the coolest and freshest sneaker on the Planet.

Walt signed with Puma and for his signature sneaker, he wanted some similiar to the ‚Suede‘ but more lighter and suitable for his flashy style inside and off the Basketball Court.

The Clyde was born!

The boom continued into the ’80s as the sneaker left the court and found its home on the streets as DJs, b-boys and b-girls, MCs, and graffiti artists alike needed a sneaker that matched their distinct New York look. 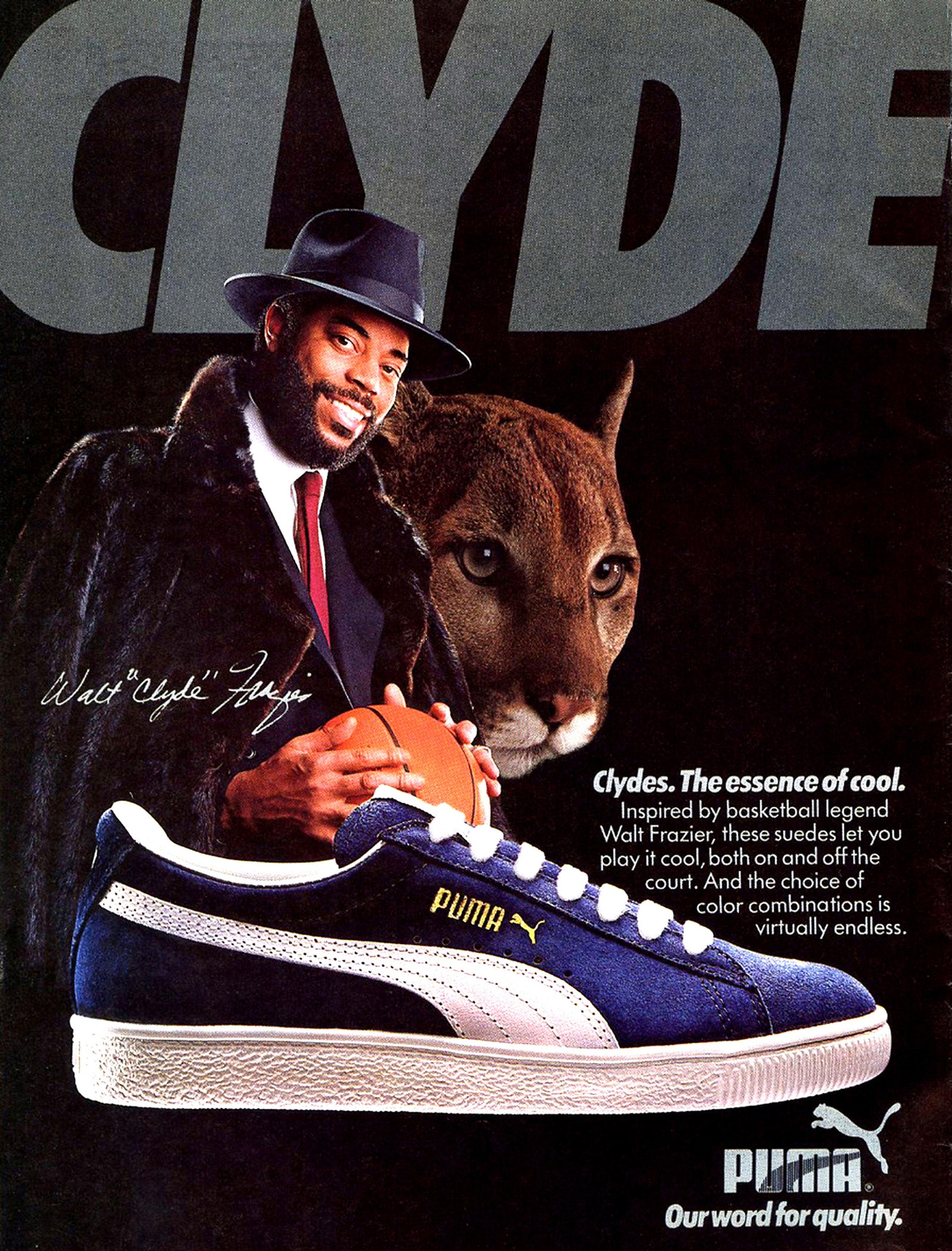 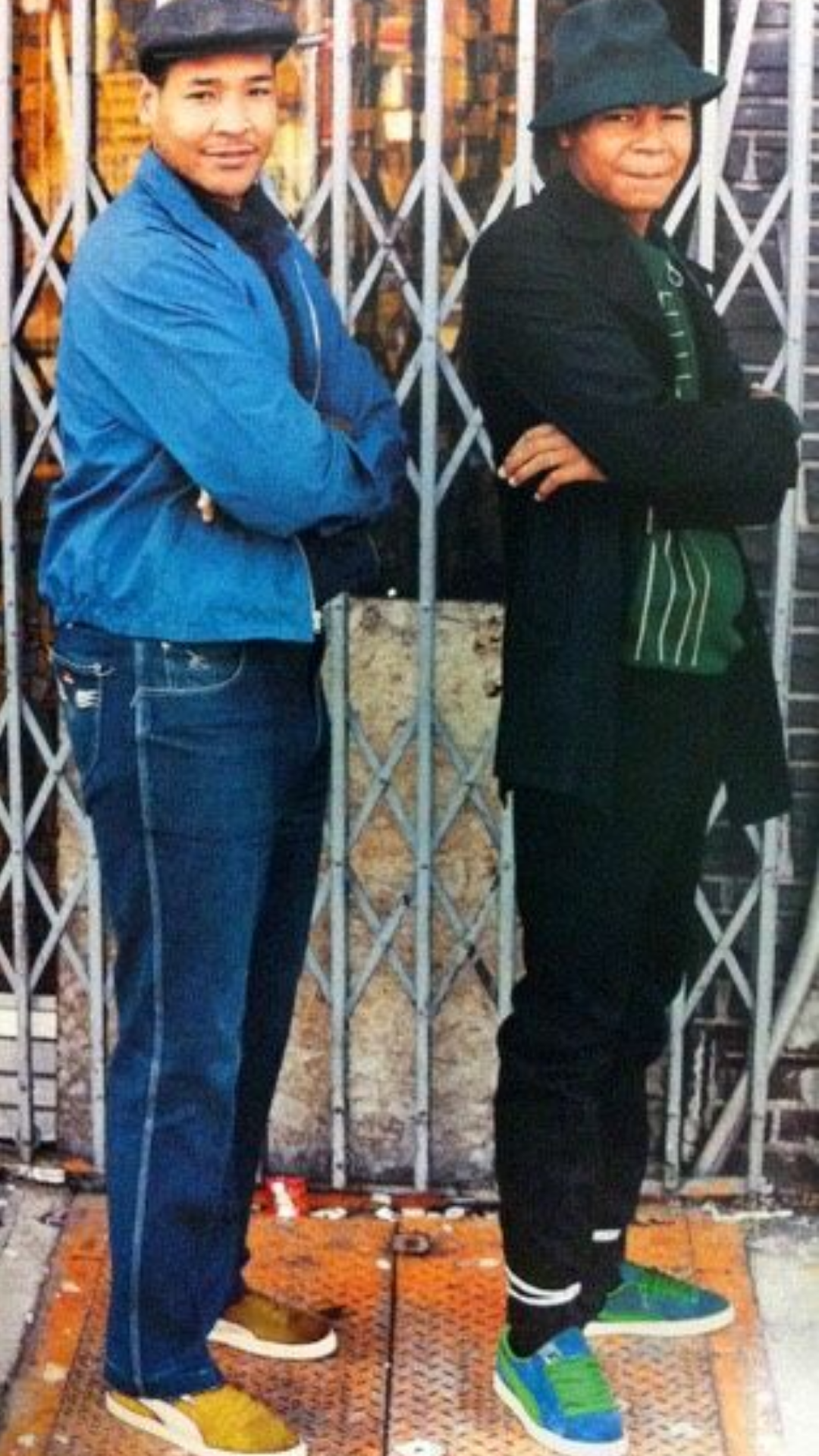 Puma continues to embrace the Youth culture and to sustaine all the Urban expression.

On the other hand, Puma still collaborate with the greatest athletes in all the sports and with the most talented artist in fashion and music.

The recent drops in their sneaker line like the Mirage Mox and the Style Rider are ones of the hottest sneaker right now.

We are proud to be part of the „Big Cat Familiy“! 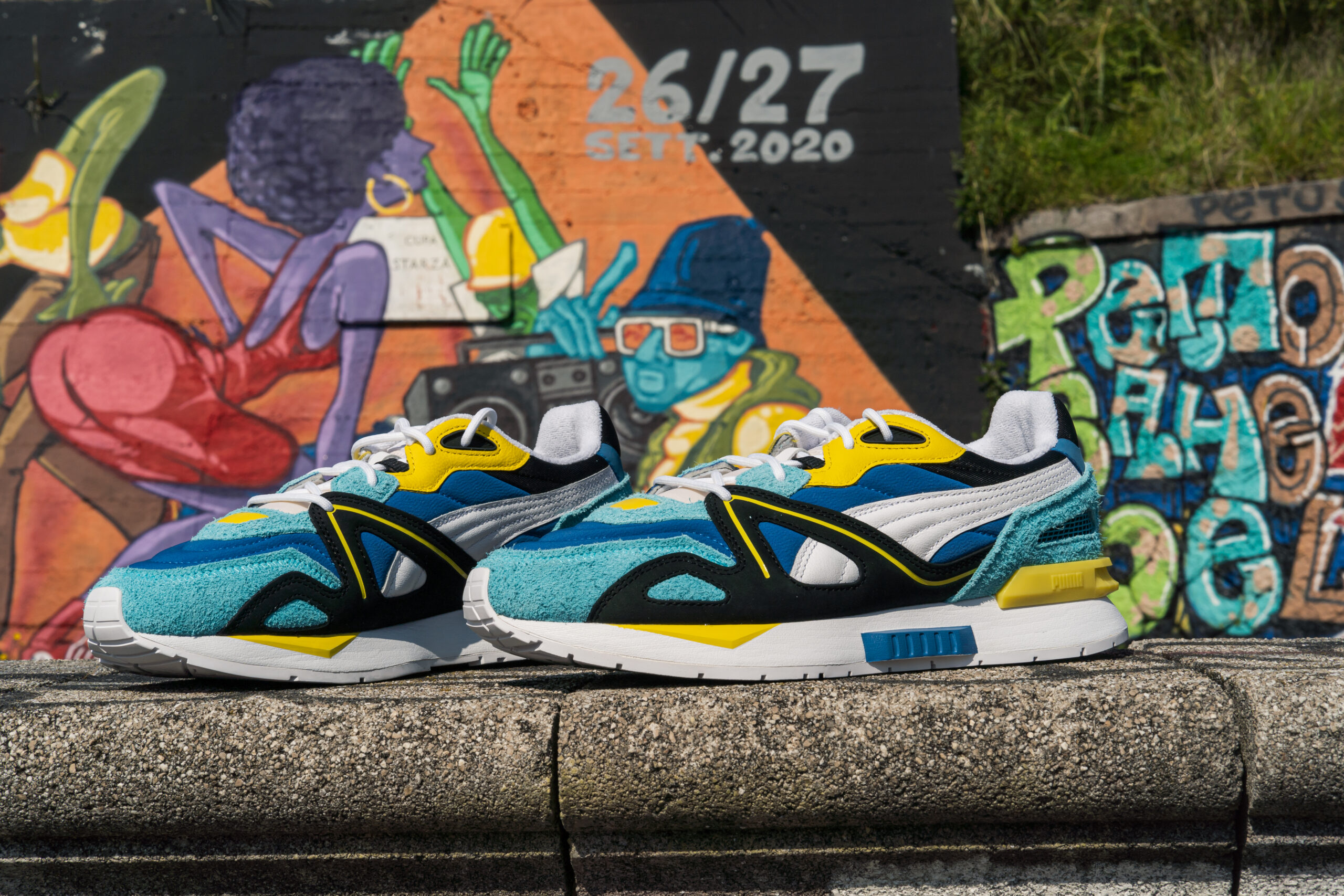 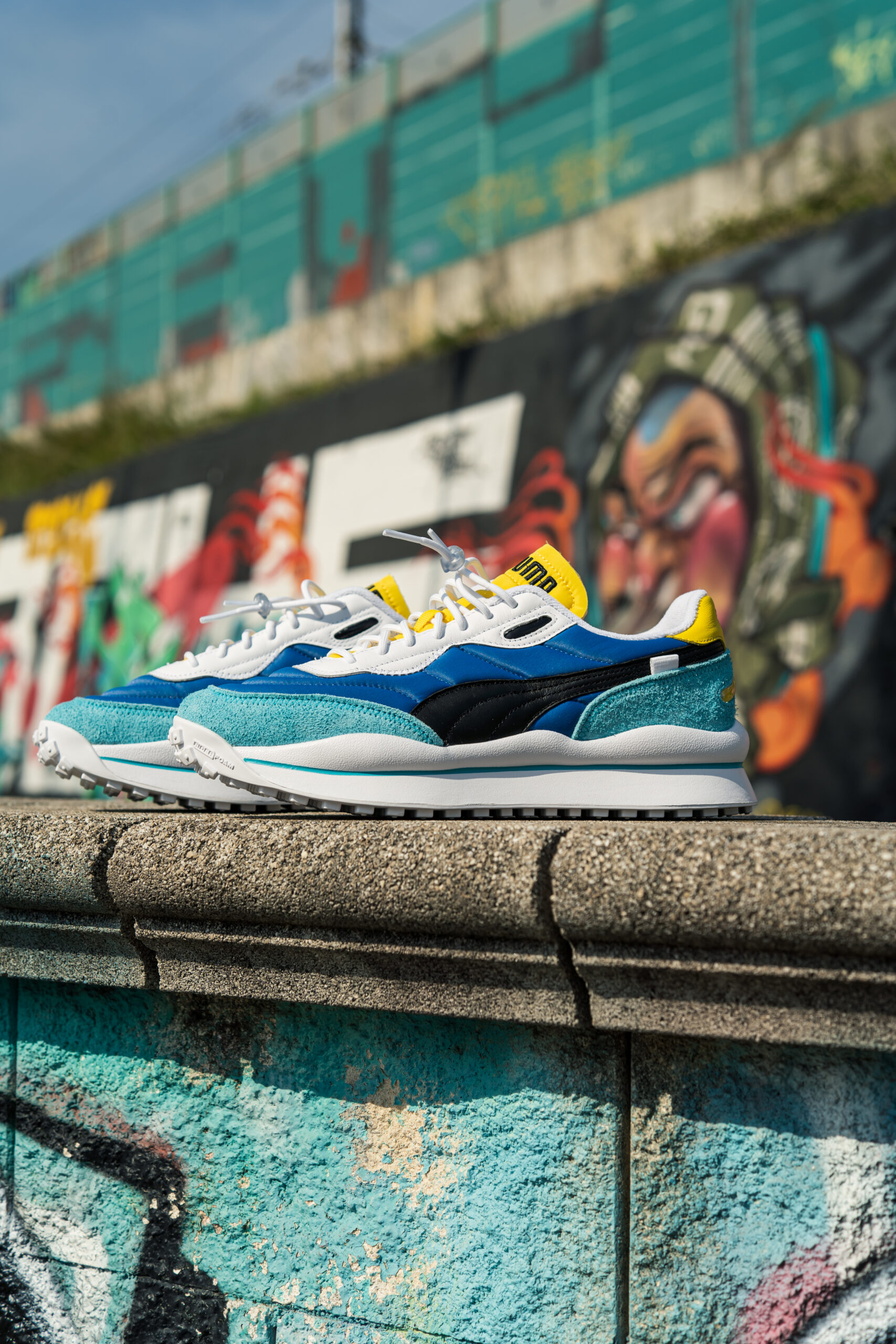