10 Trasher Magazine covers that will blow your mind.

Thrasher Skateboard Magazine is the first alternative magazine focused all on “SKATE AND DESTROY”: a mix of “Skate or Die” claim of skateboarders – and “Search and Destroy” motto of 70s punks, to express its philosophy, somewhere between skate and punk.

Looking at the magazine’s covers from 1981 to the present reveals an evolving socio-cultural manifestation and how Street Culture has changed over 4 decades.

We’ve selected the 10 most spectacular trick covers from the iconic skater magazine, let us know which one is your favorite. 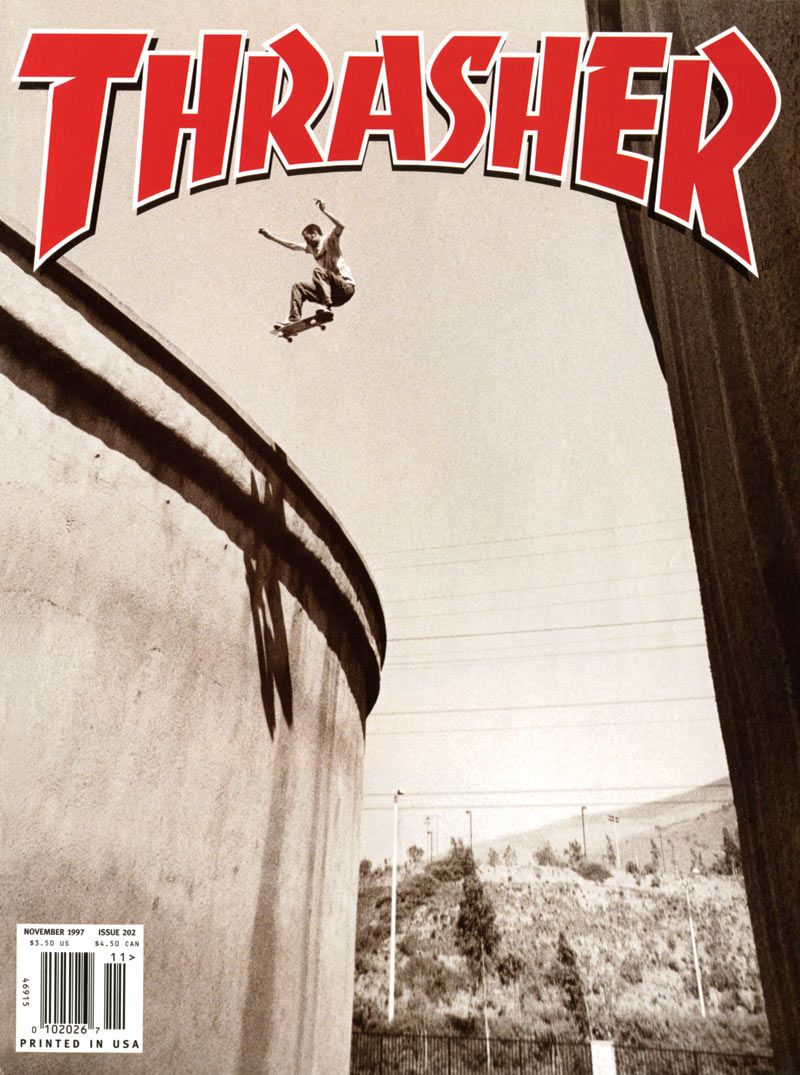 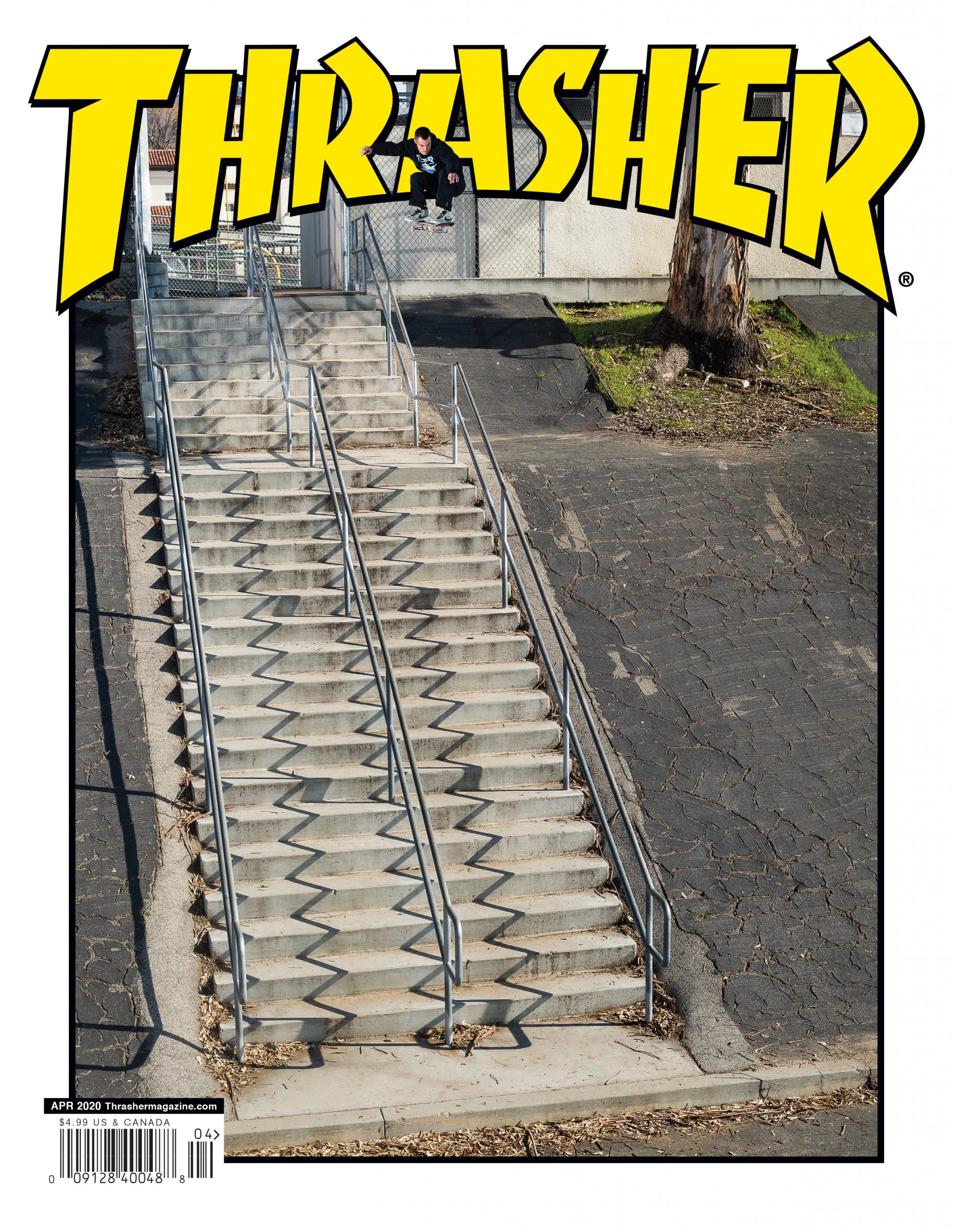 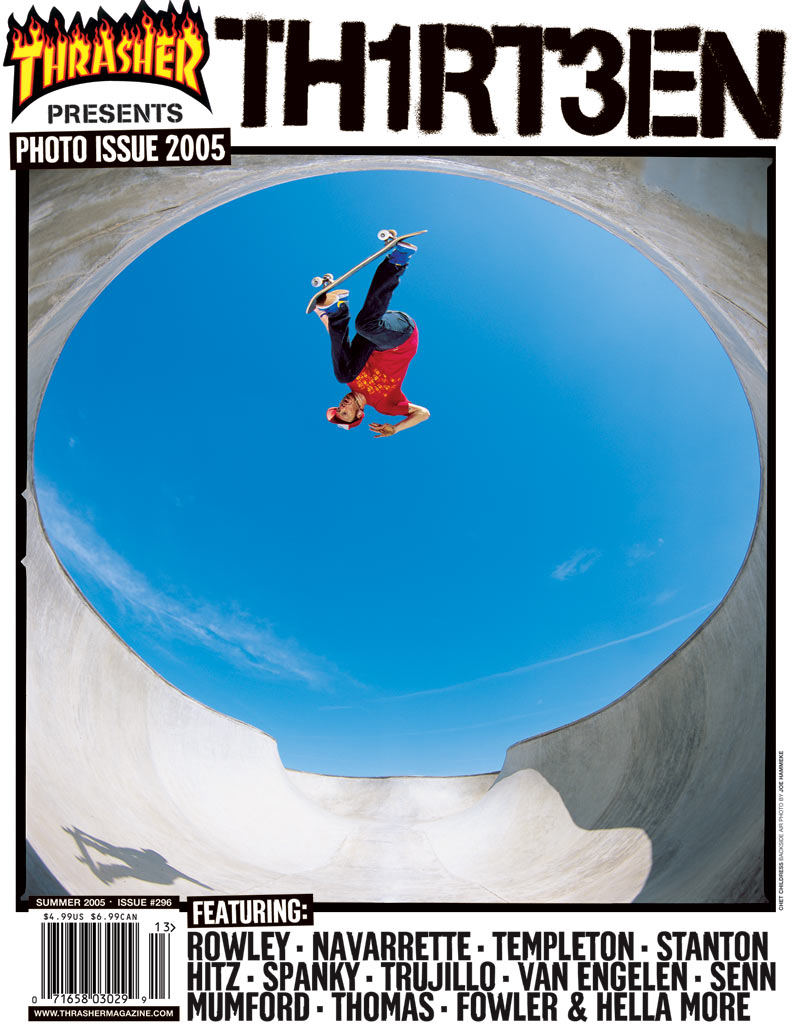 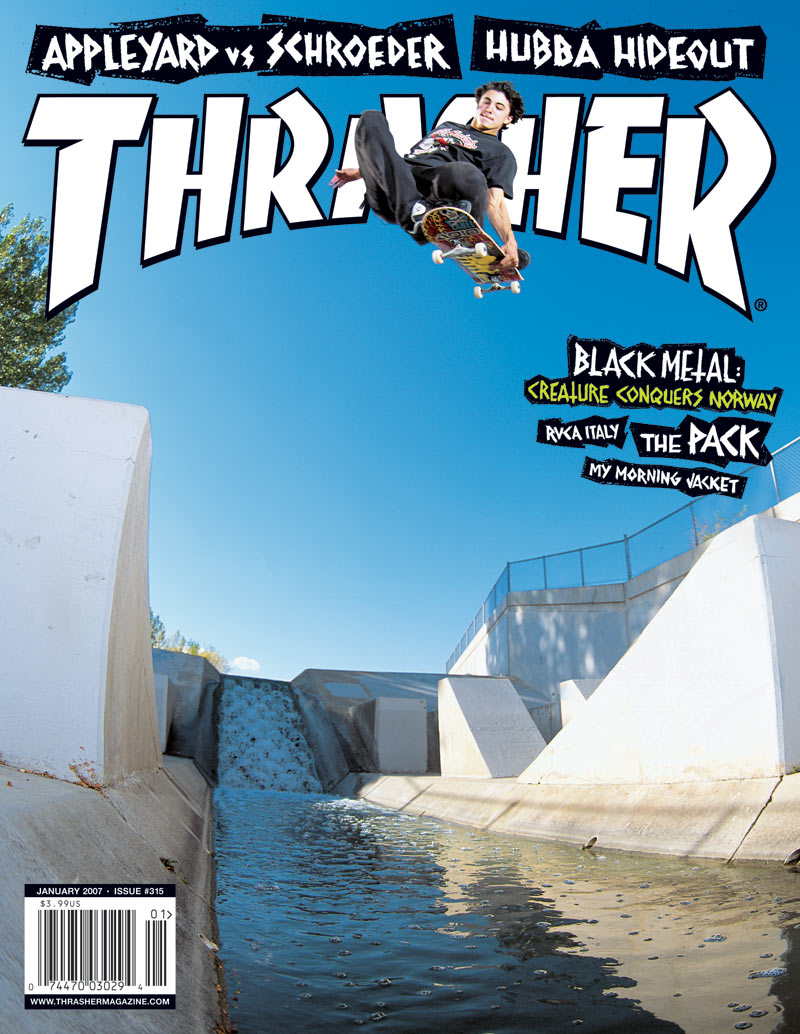 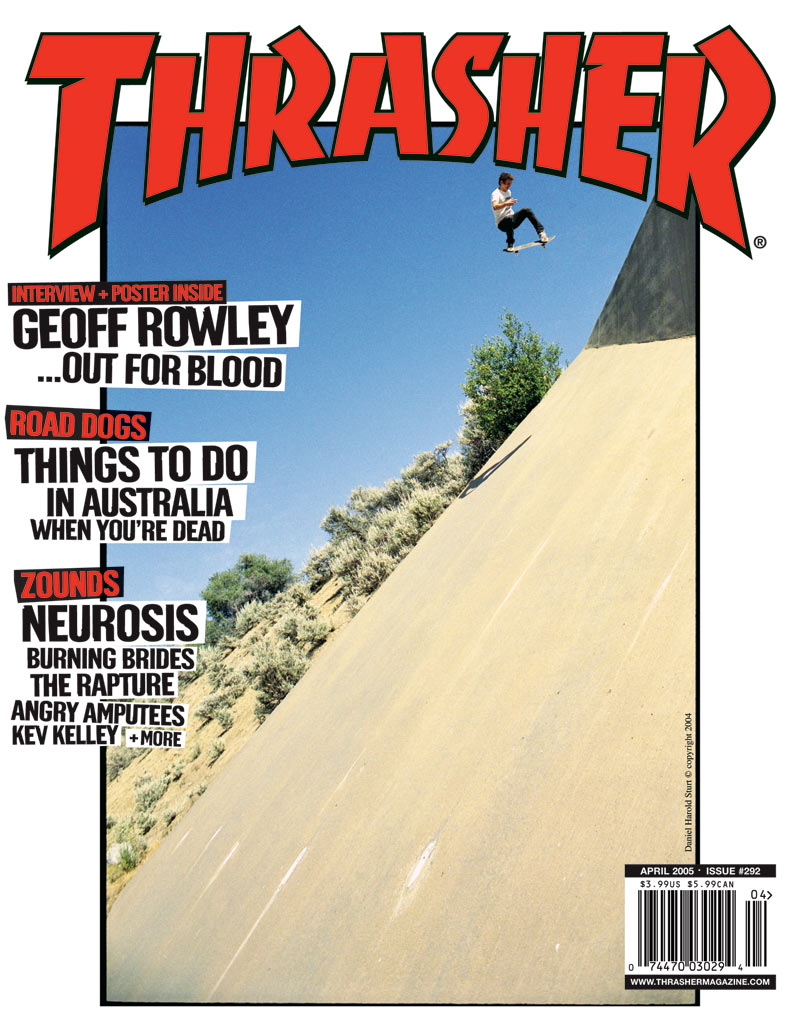 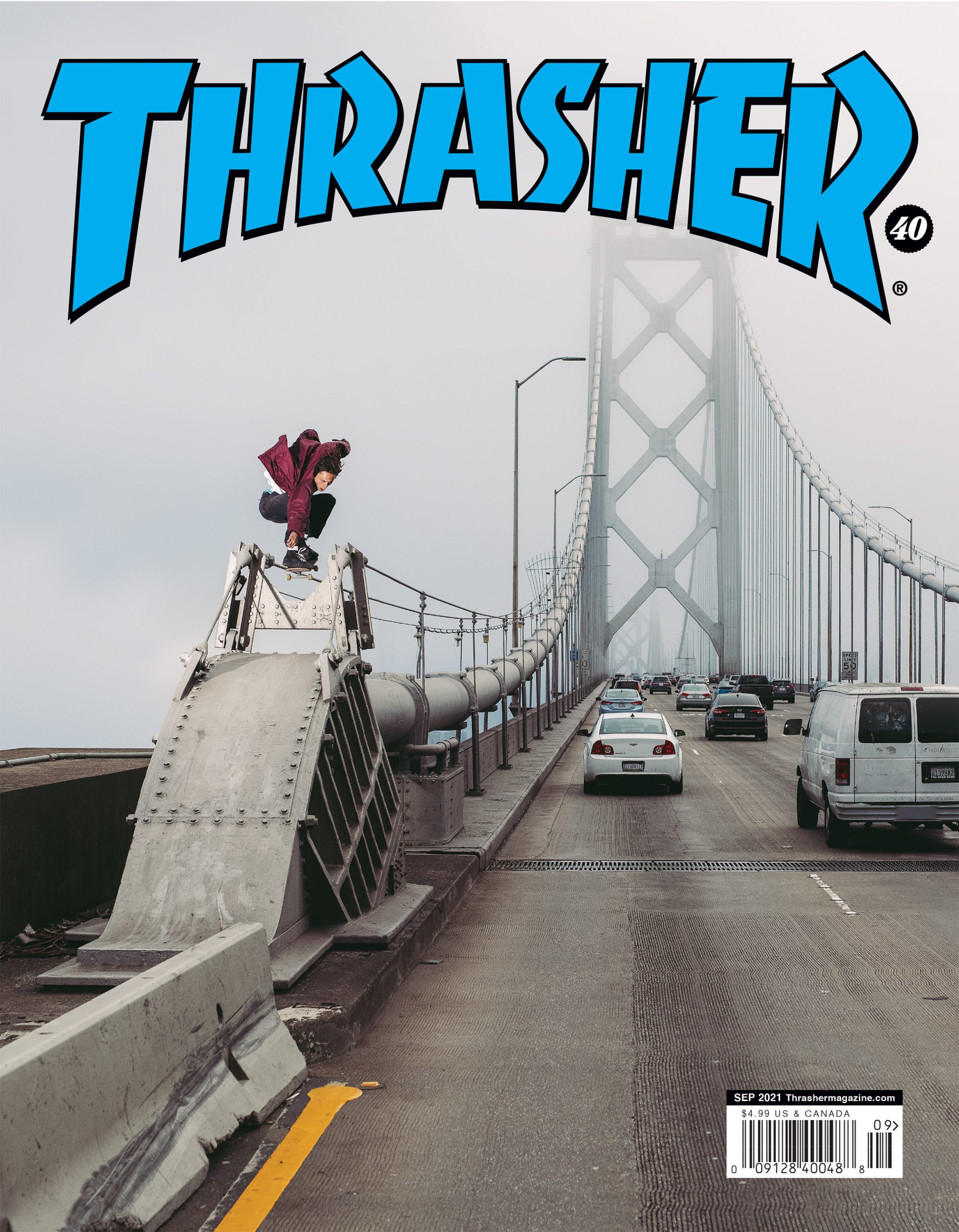 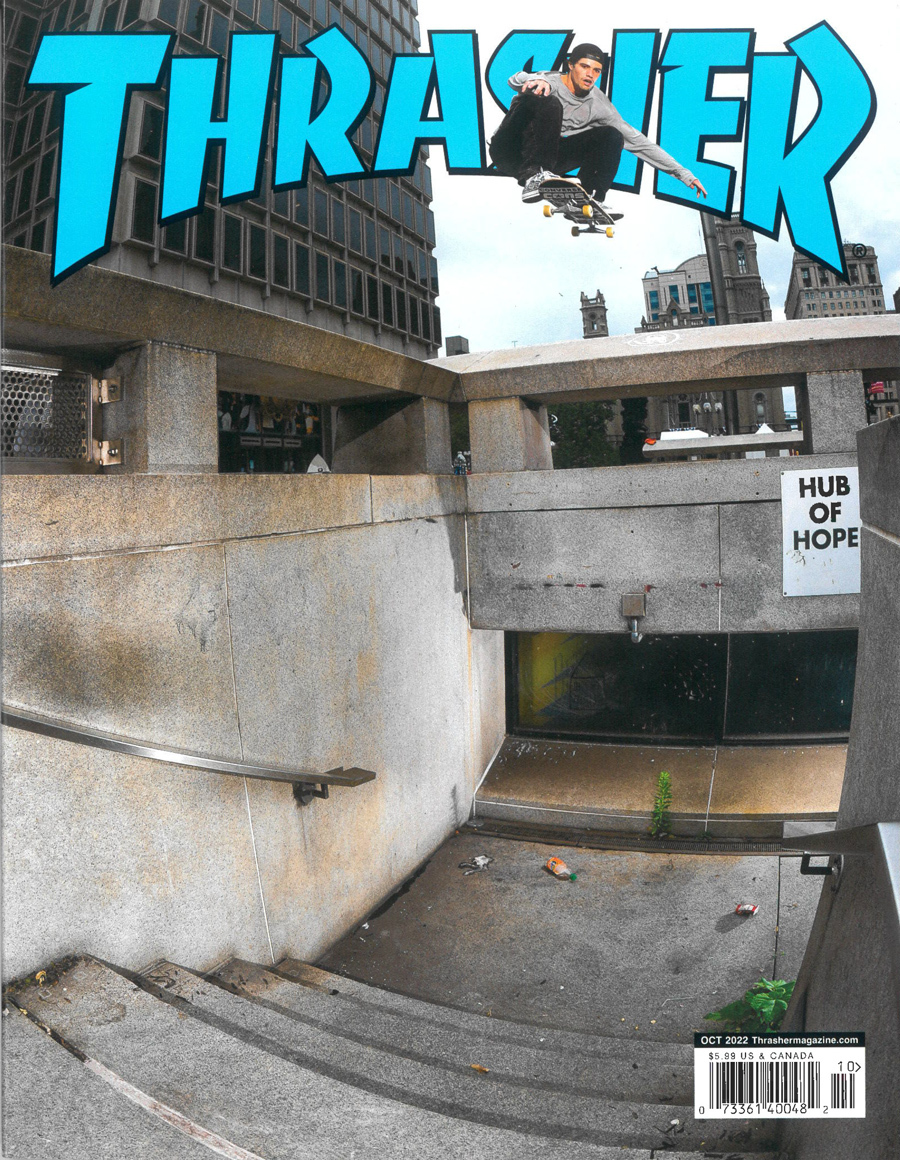 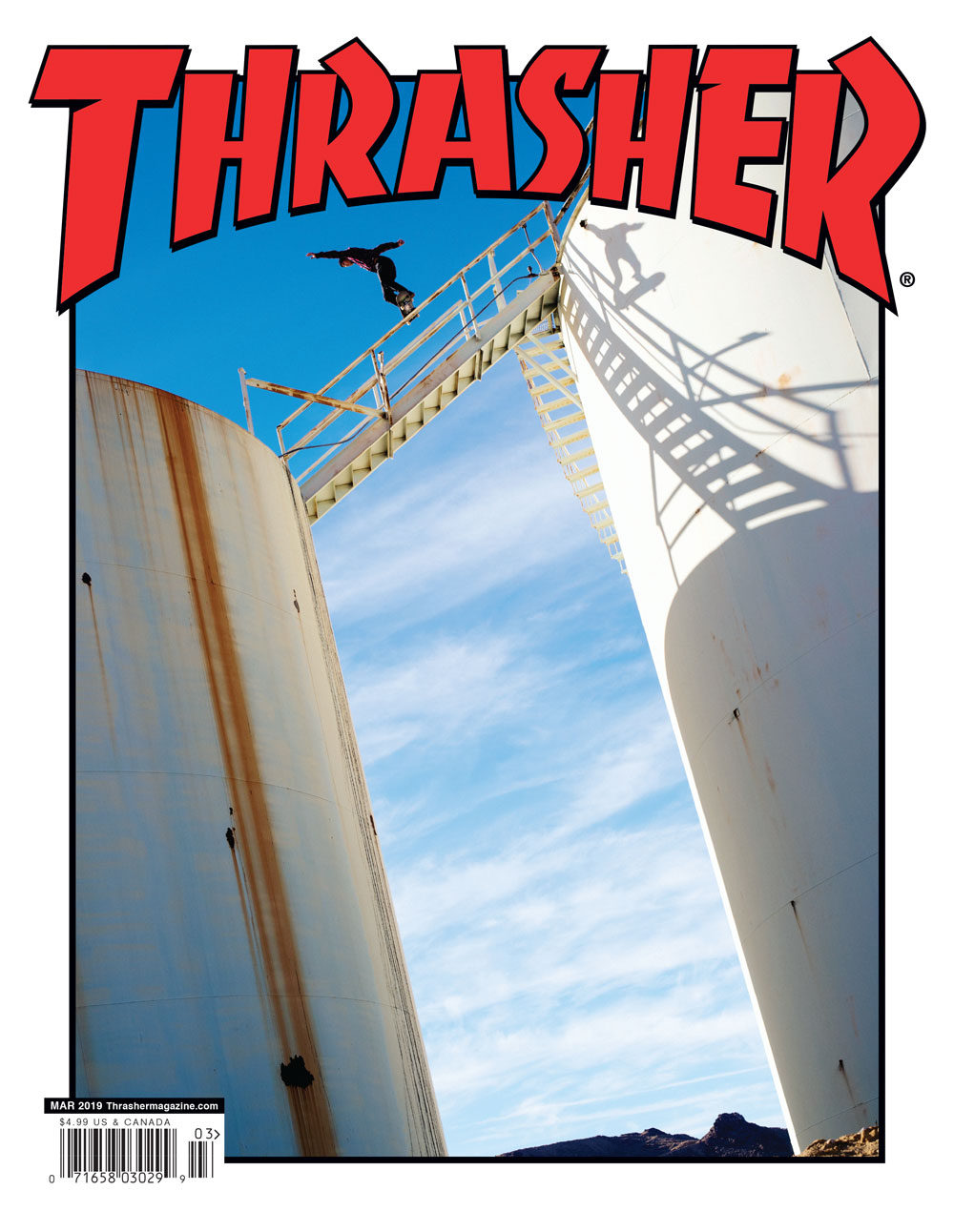 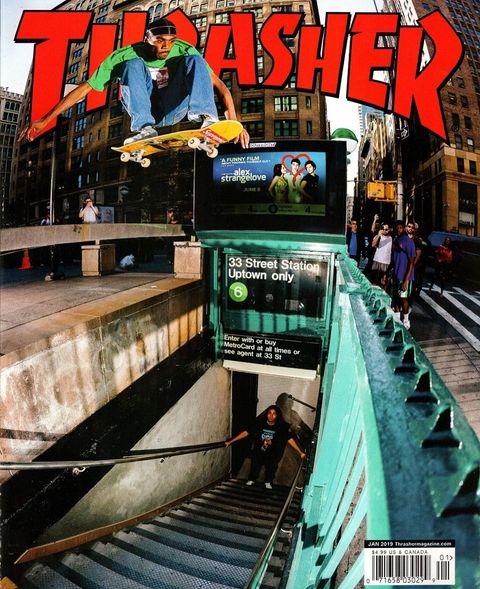 Photographer Atiba Jefferson created arguably the image that will mark an era and undoubtedly go down in history as one of Thrasher’s best cover shots of the year.

The 23-year-old from the Bronx is known for his jaw-dropping athleticism and daring: since becoming a professional skateboarder at just 13 years old, he has spent his career turning NYC into his playground, jumping over everything from park benches, Mercedes Benz cars, the 33rd Street entrance to the 6 train, and his favorite ad hoc obstacle: garbage cans.

The shot captures one of the coolest tricks of Jones and the skate sport in general: while most skateboarders turn to the side to facilitate the jump, Tyshawn generally stays upright. This is something incredibly rare for skateboarders.

Explore our Thrasher Apparel Selection online and in Store