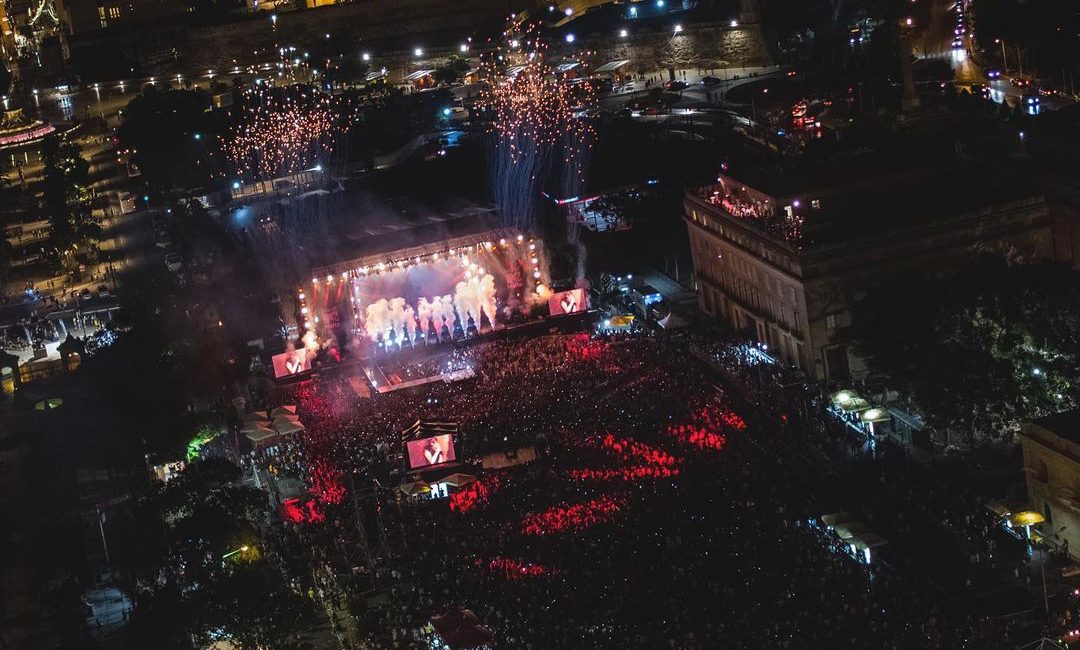 Isle of MTV Malta is Europe’s largest free festival, organized every year – since 2007 – by MTV Europe, able to attract a crowd of more than 50,000 people.

For years, we at Urban Jungle have been supporters and partners of this unique and highly anticipated event that brings together music fans, clubbers and tourists from all over the public world. 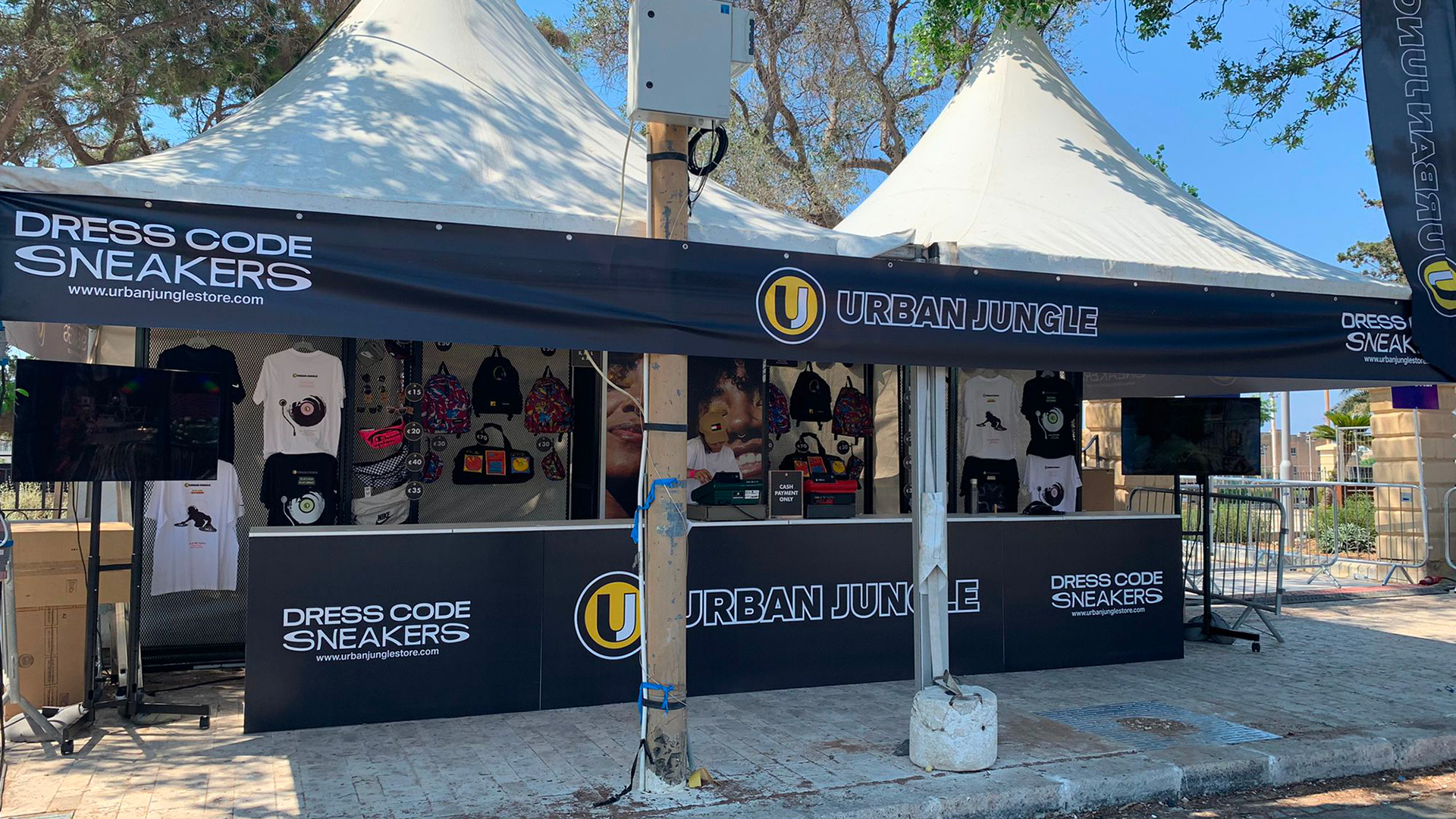 Opening the stage was the Maltese artist Shaun Farrugia, famous for his collaboration with Martin Garrix and their productions, “If We’ll Ever Be Remembered” and “Starlight (Keep Me Afloat)” and his touching soul-inspired single “I Don’t Wanna Fall Asleep Yet.”

Next, Canadian rapper and singer Baby No Money (stylized BBNO$) took the stage, enlivening the audience with a medley of his most dance hits, including the 2021 gold-certified single “Edamame” and the 2019 co-produced single with producer Y2K, “Lalala.”

Il-Fosos Square was lit by the colors of a beautiful sunset when British singer-songwriter Mae Muller took the stage. A perfect atmosphere for the performance on her new single “I Just Came to Dance” and “Better Days.”

Then it was the turn of three-time Grammy nominee French Montana: the artist, entrepreneur and philanthropist got everyone dancing with “Pop That,” “Mopstick,” “No Stylist” and his big global hit “Unforgettable” feat. Swae Lee.

Finally, Marshmello closed the evening with some of his own tracks including “Silence,” “Wolves,” “Friends” and “Happier” and his latest single, “Numb,” also taking the opportunity to bring his new track “American Psycho” made in collaboration with Mae Muller (and Trippie Redd) to a stage for the first time.

MTV cameras captured all moments of the show, and live streamed them on local Facebook pages and MTV International’s YouTube channels.

On August 12 at 10 PM, the full event will be broadcast on MTV internationally in more than 170 countries.