Few brands can boast a history of over 160 years, as Lyle and Scott.

Founded in 1874 in the small town of Hawick – Scotland, the brand began producing high quality wool underwear, specializing in the processing of fine yarns.

In the 1960s it opened up to the sportswear market and thanks to an iconic collection dedicated to Golf, it became a reference point for the elite who loved this sport.

In 1975 the Duke of Edinburgh awarded the founders William Lyle and Walter Scott with the Royal Warrant of Appointment, an honour conferred by the British Royal Family to businesses that provide goods or services to the British Crown.

Until the late 1970s, Lyle and Scott was born and grew as a heritage brand, aimed at an elite class close to the Royal Family, or at least linked to the rich society of the United Kingdom. 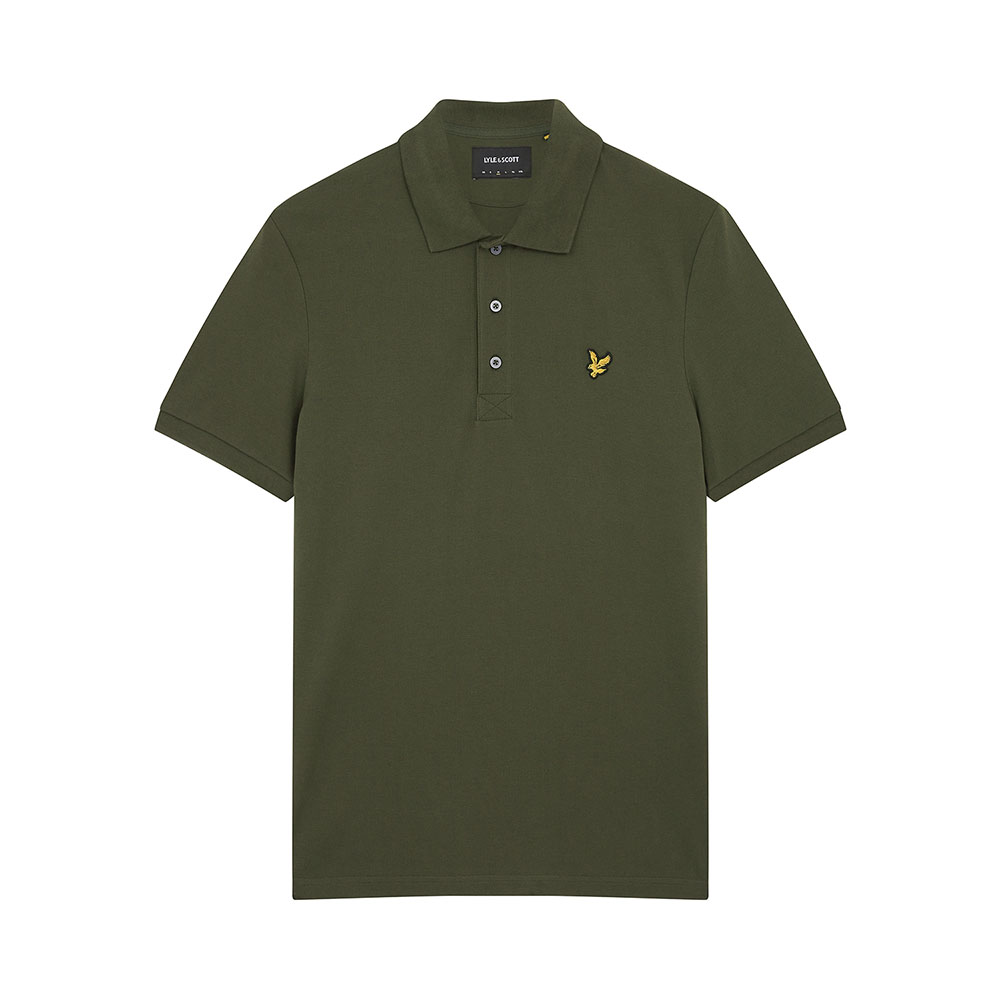 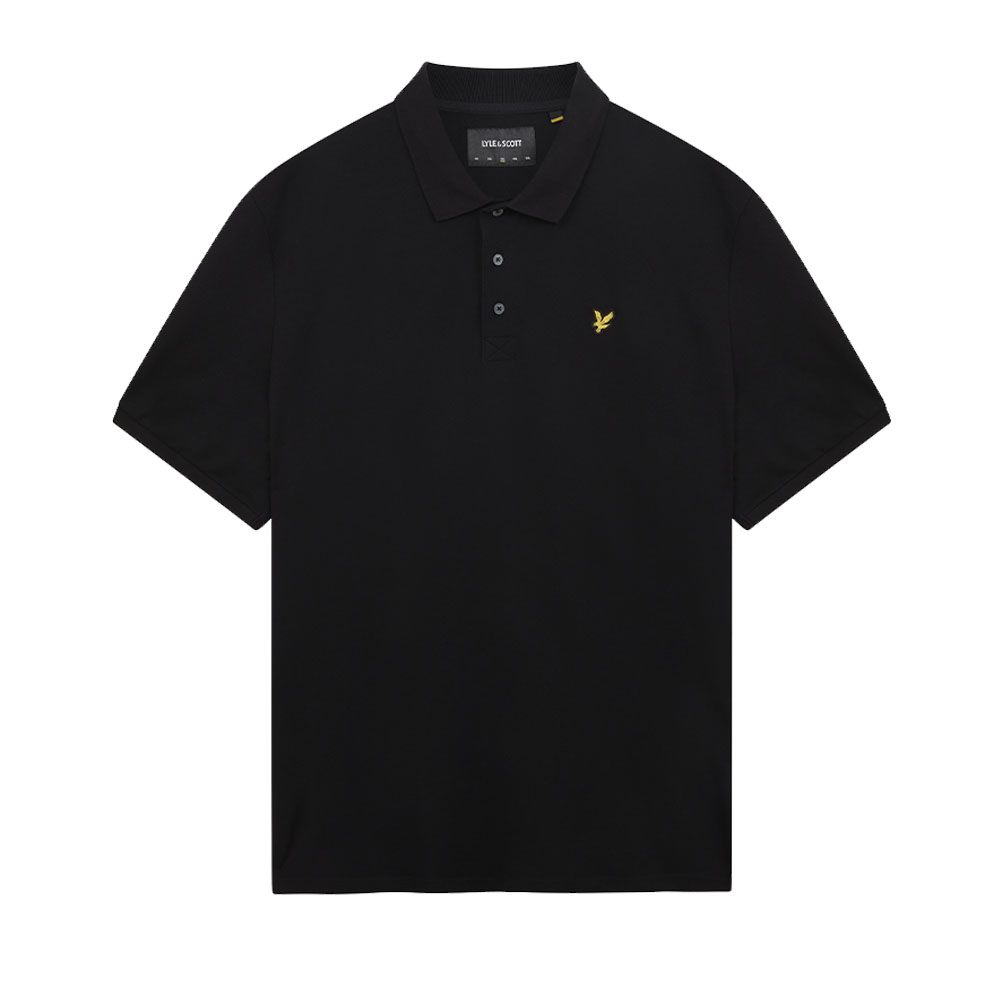 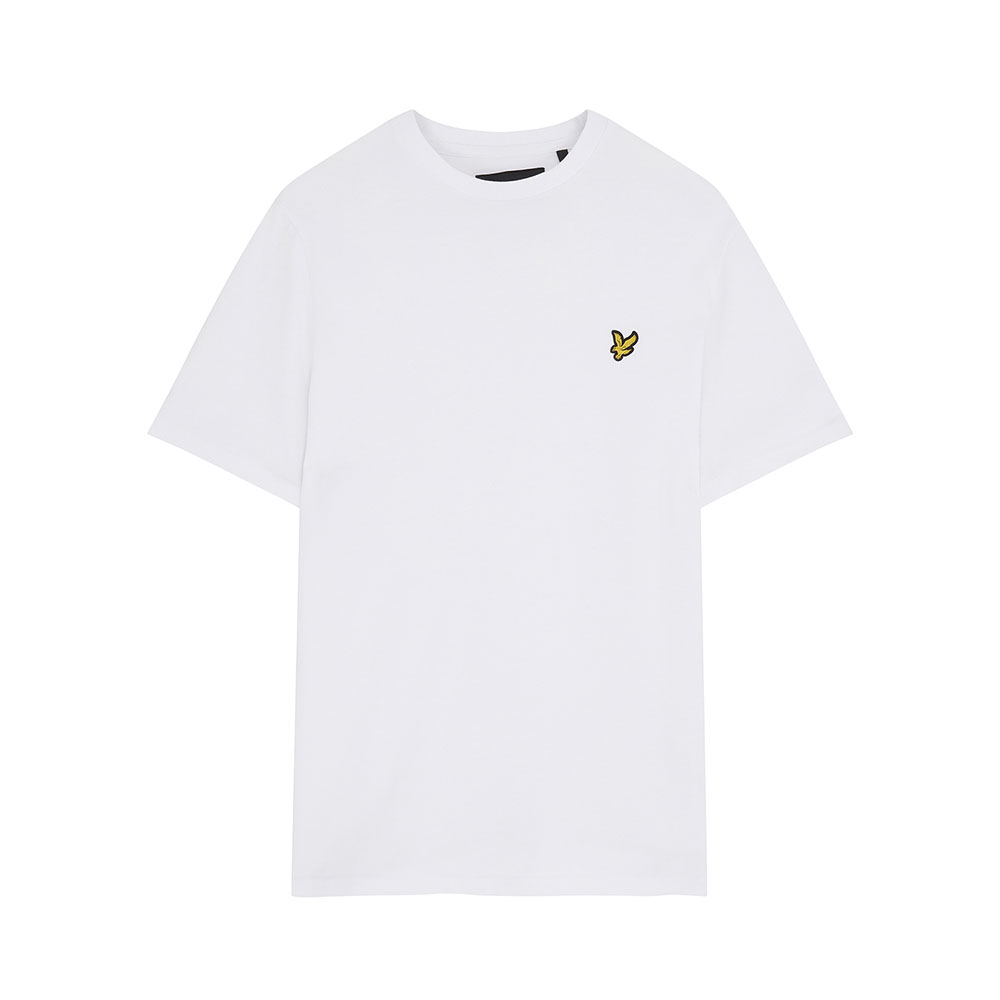 Starting from the 80’s, however, the music changes completely.

Lyle and Scott was adopted by the emerging subcultural movements, such as Skinheads, the Mod Revival (or Mod 79) and Casuals: generations of young people who decided to subvert all the rules of British respectability, starting with style.

Together with other brands, Lyle and Scott became the symbol of the vindication of a past that was too limiting and polite for the new generations of the United Kingdom: the Skinhead rebels sported L&S polo shirts and checked shirts with irreverence, combining them with military-style clothing, such as MA-1 boots and bomber jackets.

Today, Lyle and Scott represents an iconic brand, perfectly embodying a synthesis of classic elegance and trendy casual, above and beyond any current trends and fashions. 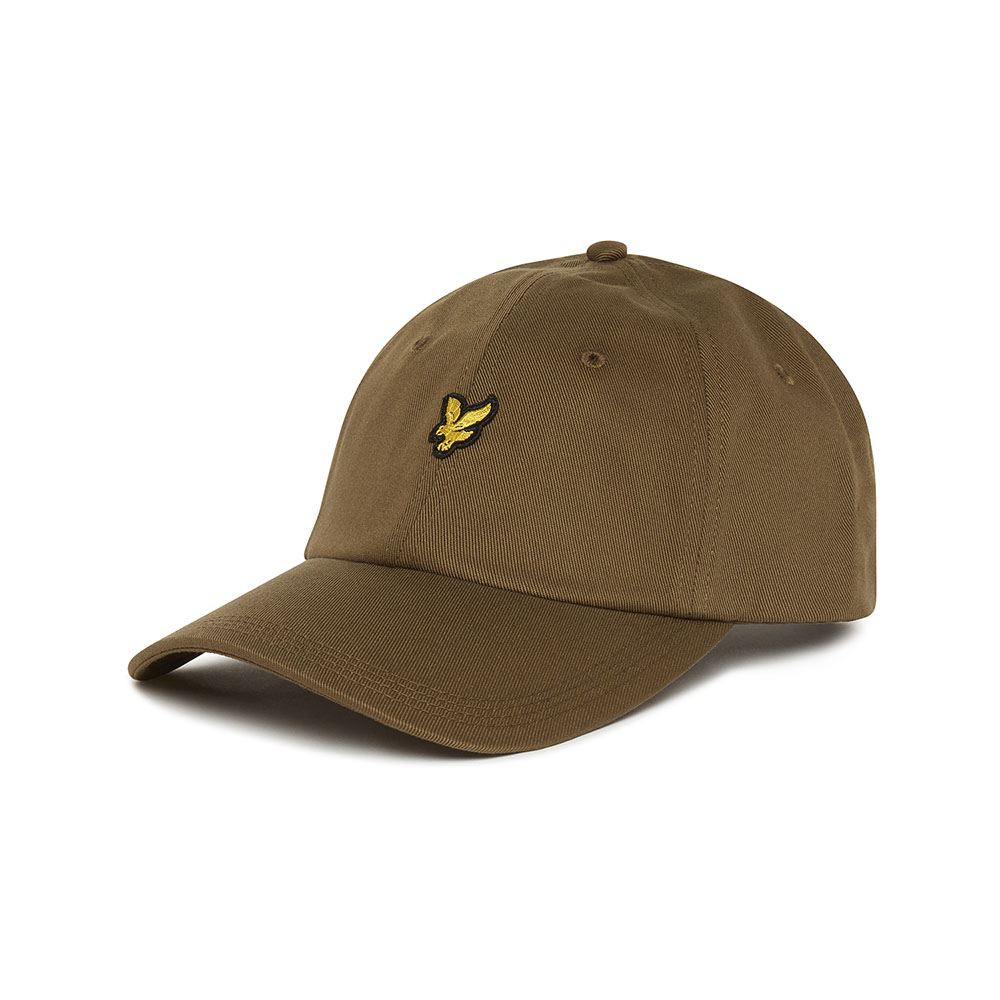