In 1982 was born the first Sneakers for Women

The Reebok Freestyle has a number of incredible firsts.

First of all, it is the first shoe that has sftuttato the craze of aerobics, a sport exploded in the U.S. since the 80s in those years has infected the westernized world.

Secondly, Freestyle were the first trainers created exclusively for women, and the pioneers of a market that would soon become thriving.

Before then, women who loved sneakers had to somehow adapt male models and sizes to their silhouettes. With its tapered design, leather upper, flexible sole and terry lining, the Freestyle conquered the new female market, demanding and dynamic, in constant search between functionality and style.

The following year, in 1983, the Hi version invaded the shelves: it took off like a rocket towards the top of Reebok sales, culminating in 1986 with the advertising campaign:

“Life is Not a Spectator Sport”

The idea of Marketing behind Freestyle was to motivate women to take an active part in their body care, in their psycho-physical wellbeing: to motivate them to give more and more, always better.

Reebok was at the same time inspiring the female market towards the care for themselves and generating the new community of sneakers fans.

The effect was the desired one: thanks to a sneaker, the English brand inaugurated a new generation of women, motivated, active, independent. The impact of Reebok Freestyle in the Sneaker Culture – until then monopolized only by men’s shoes – was highly significant; a watershed after which nothing was the same as before.

Competitors understood the potential of the female market, churning out ad hoc models, designed for women’s sports, meanwhile, Freestyle fans began to wear them not only for aerobics. They began to appear under outfits for leisure, disco, work, characterizing every 80’s colored outfit with a touch of Sporty Style.

Discover them in Store Urban Jungle and Online! 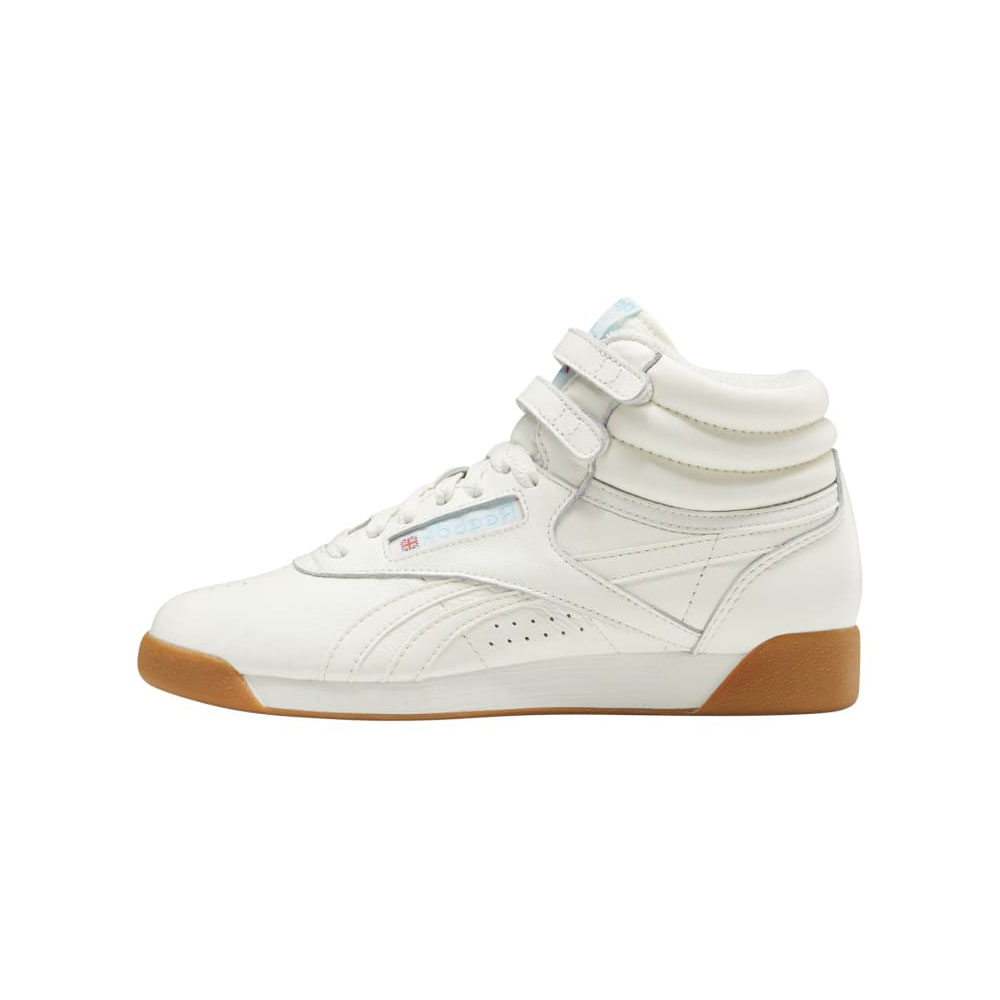 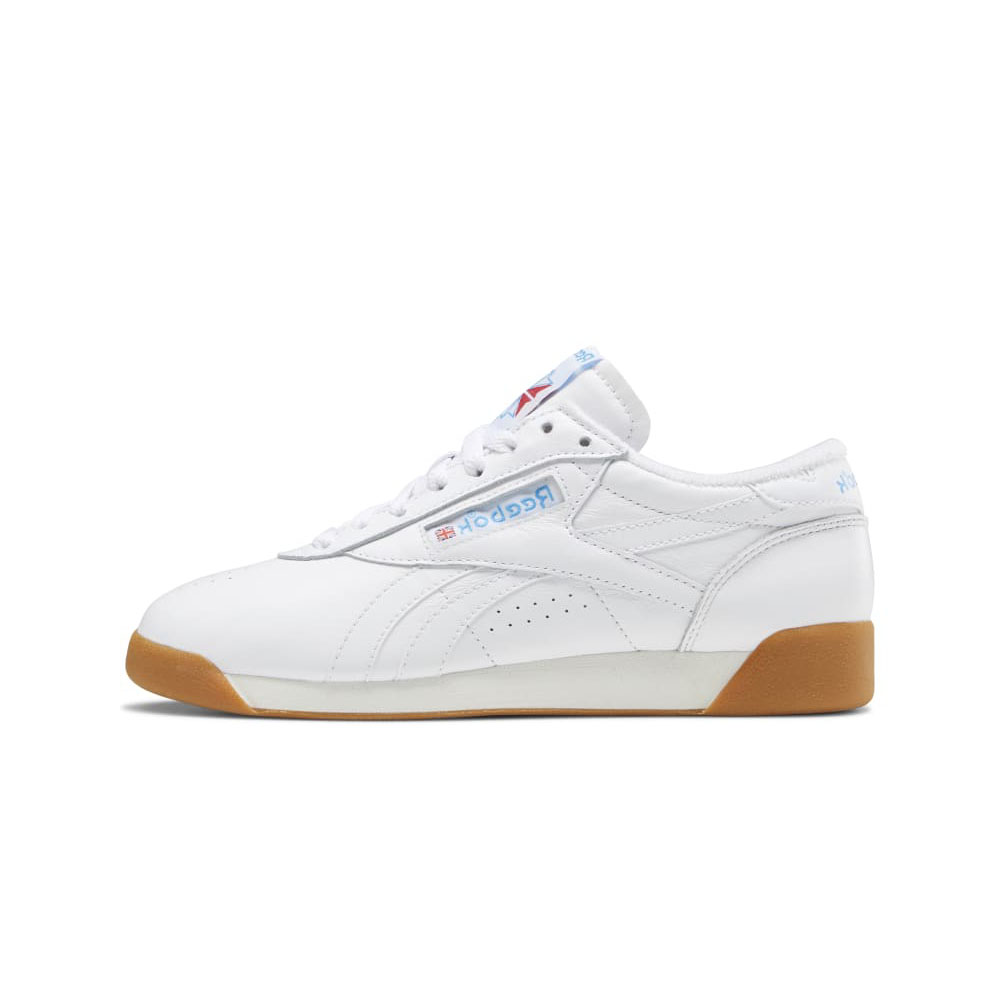