A documentary about Michael Jordan and a selection of films and documentaries dedicated, as always, to street culture..

‘The Last Dance’ is just finished, and you are already showing the first withdrawal symptoms from what has been defined by the documentary series of the year, here you are new tips on what to watch. Let’s start with a documentary on Michael Jordan and continue with a selection of films and documentaries dedicated, as always, to street culture. 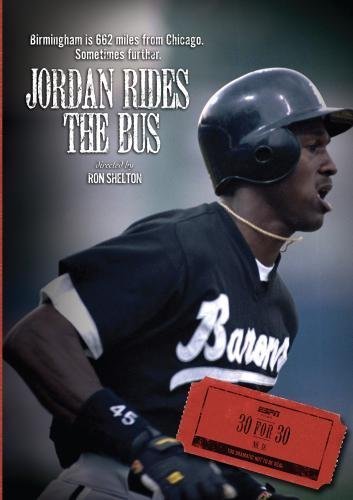 In 1993 Michael Jordan was without a doubt the greatest sports star on the planet, universally acclaimed as the greatest basketball player of all time. Despite being at the height of his success, he moved away from basketball to pursue another career: professional baseball. This documentary is a discovery in understanding what Jordan wrote a fare such a drastic step in his career, a transition from a world champion to a medium skill player. This memorable film reveals the determination that lies in the heart of a true champion. 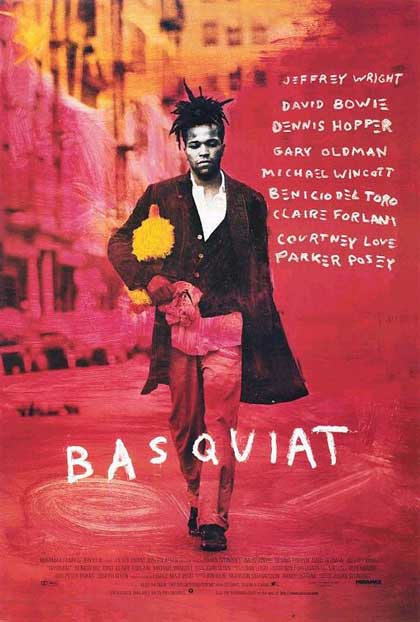 It is a 1996 film that narrates the life of the artist Jean-Michel Basquiat. He was a Brooklyn-born writer who used his graffiti experience to create a collage-style type of canvas painting. The film highlights his conflicting relationship with drugs – he will die of an overdose in 1988 – and his own art. In the film there are artists of the caliber of Dennis Hopper, David Bowie, Benicio del Toro, Courtney Love and many others.

The Netflix documentary narrates the evolution of hip hop music from the 70s to today. The 2 seasons series features interviews of the main exponents of this culture, DJs, rappers and producers, pioneers such as DJ Kool Herc, Grandmaster Flash and The Furious Five, Afrika Bambaataa, Kurtis Blow and many others. The series continued to present some of the most influential artists of the genre, without which current hip hop would not exist, such as Public Enemy, Beastie Boys, NWA, Ice-T, Rakim, Big Daddy Kane and LL Cool J. This documentary tells the turning point of how hip hop has gone from a clandestine movement to a traditional genre, which today influences all of contemporary culture. 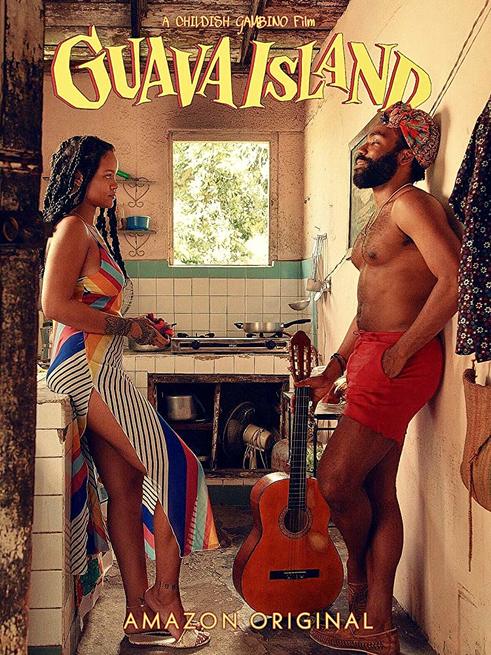 This 2019 film, starring Donald Glover aka Childish Gambino and Rihanna, was presented during the Coachella of that same year and was shot in the fantasy place called Guava, which is actually Cuba.

The story tells of the protagonist and artist Deni and his girlfriend Kofi, who pushes his partner to organize a music festival in secret for all the inhabitants of the island.

Guava island is a timeless place, where there is a very strong totalitarian regime, and this is precisely what pushes the young Deni to rebellion. As in real life, Childish Gambino uses music to express important political and social concepts, with the freedom and lightness that distinguish him.