Why did the AF1 Low White become unobtainable?

You may have noticed that – for some time now – it’s becoming increasingly difficult to buy Nike Air Force 1 Low White, or at least, it’s no longer possible to find them on the market as easily as they could be found until recently, online and in store that is.

Actually, for this scarcity, there are two plausible hypotheses: one practical and the other marketing.

According to the British news agency Reuters, the first hypothesis, practical, would be attributed to the fact that Nike is suffering the consequences of Covid-19, where several Nike factories in Vietnam have closed, halving the production of the iconic model. 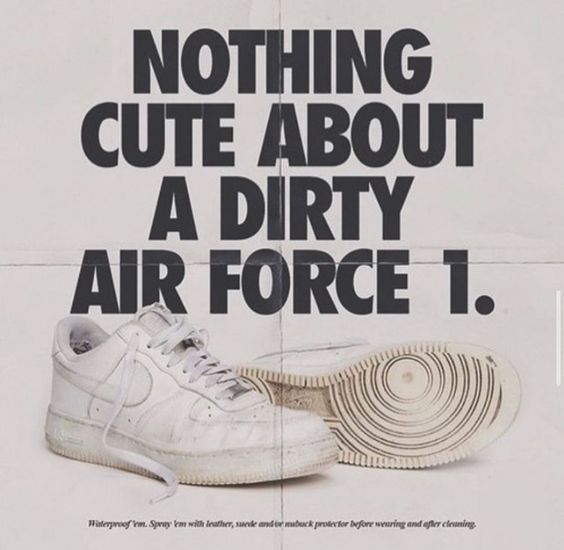 However, this reason could be more than plausible if it affected multiple Nike models, not just in this case the AF1 Low White on White.

The second reason, purely marketing, sees the brand of Beaverton deliberately limit the number of production of the iconic Sneakers, to increase the hype and value on the market.
As a result, the releases of the OG version are increasingly rare, preferring the numerous variants with updated colors and details.

It follows a “Gold Fever” of the base model OG, especially by the ‘purists’ of the classic Sneakers.

Which of the two hypotheses do you think can be more reliable?

Whether it’s marketing or simply an issue related to the production chain, the Air Force 1 White on White are gradually becoming the object of desire of affectionate and newbies of the brand.

Be sure to get your pair at urbanjunglestore.com
Follow our IG page to stay up to date with real-time releases: @urban_jungle_official_page