Basket Shoes in the Past. Returned as a Must.

The adidas Forum were born in 1984 for XXIII Olympic Games in Los Angeles.

The model was part of the brand’s archives for a few years already; they were designed to continue the success of the adidas Top Ten, basketball shoes born in 1979 that had enjoyed enormous success, so much so that they are still one of the Top Sellers five years later and the shoes of the famous NBA Top Ten. 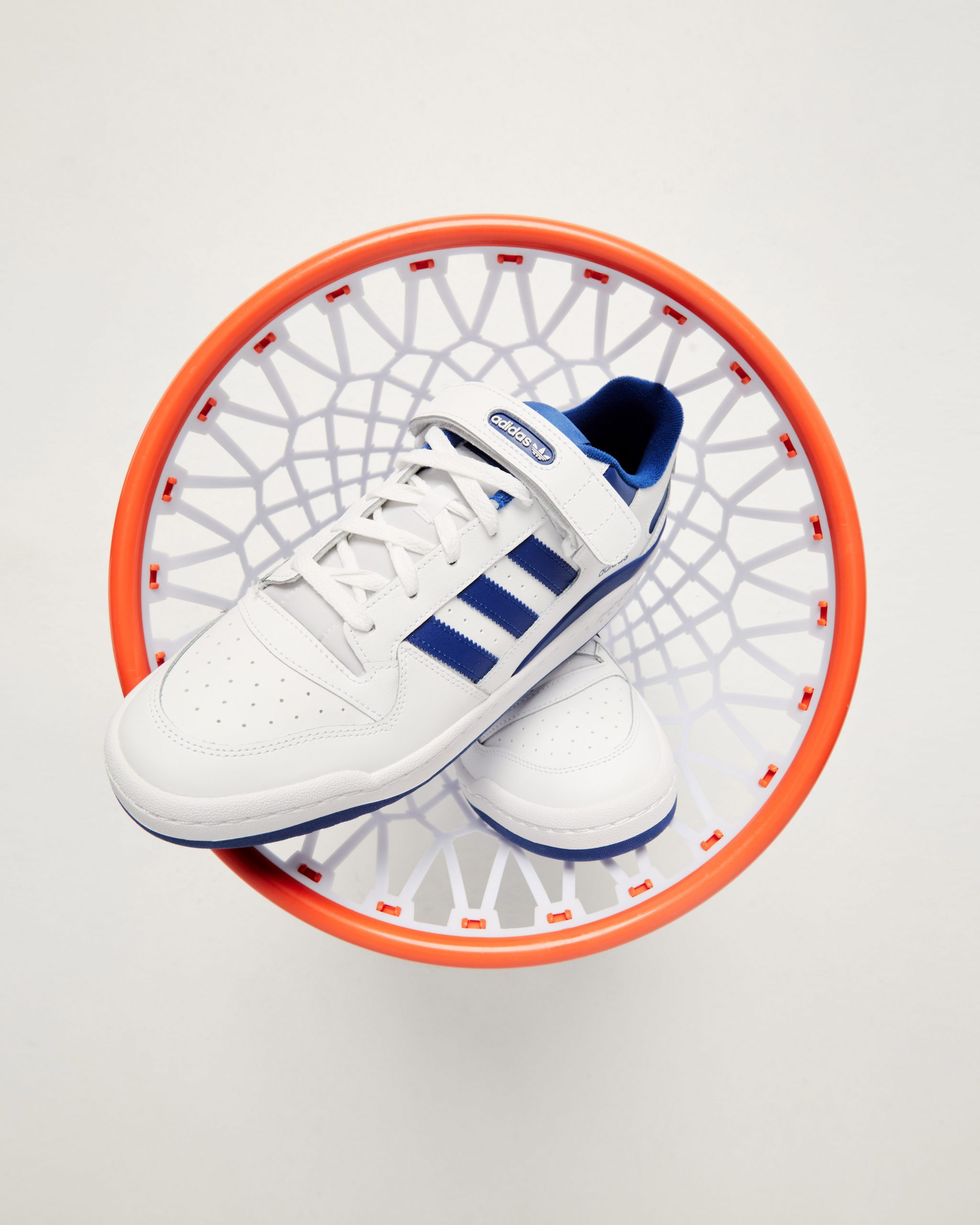 Designed by Jacques Chassaing – a prominent figure in the history of the German brand who a few years later would invent the revolutionary ZX technology – the Forums were the first Basketball shoes to have three different versions: Low, Mid and High. 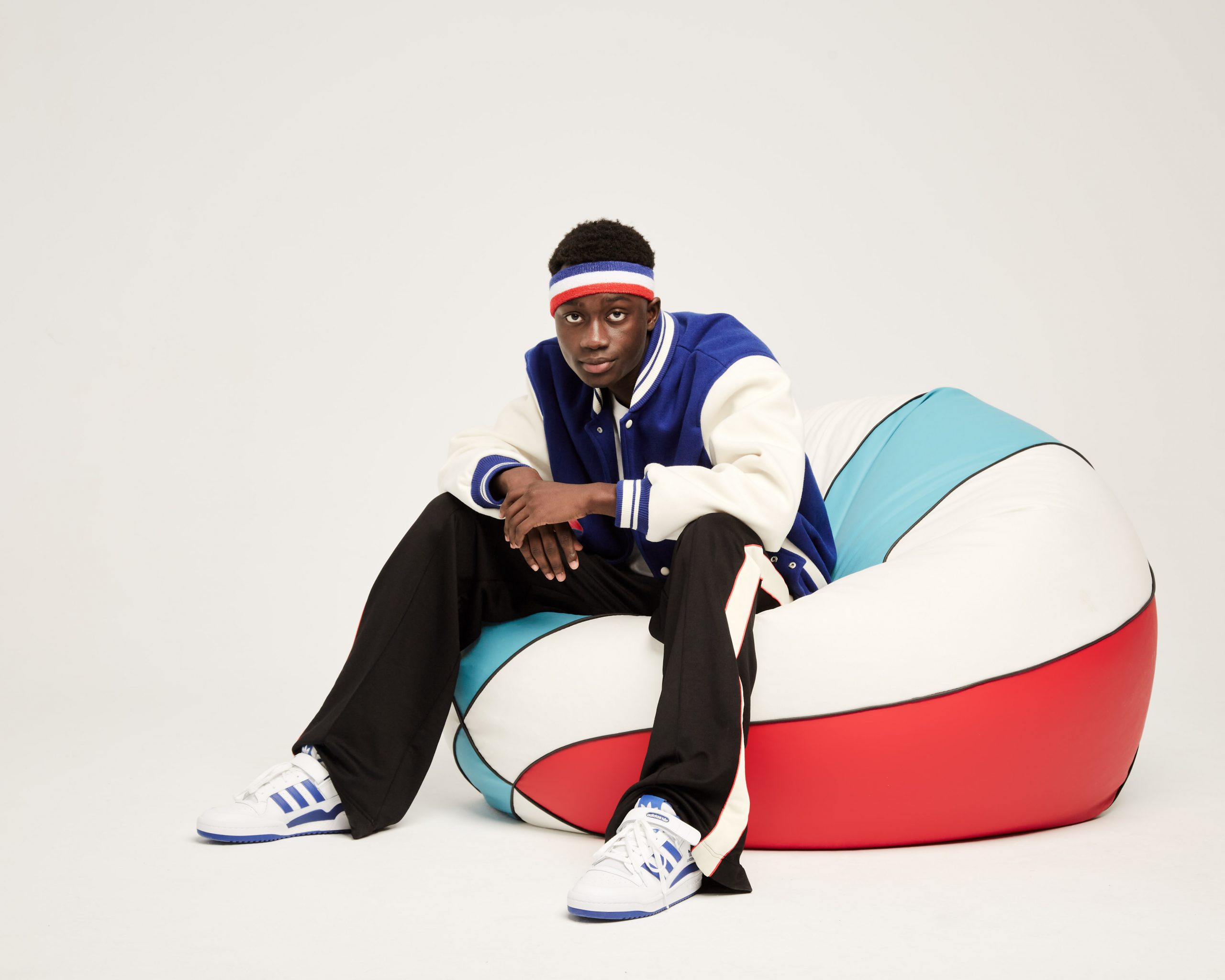 It was also the first adidas Sneaker to reach the retail price of 100$ – about 250$ today: an exorbitant figure for the time, justified by the incredible technological contribution that the silhouette had to offer, such as the innovative Micocellar technology in the sole. 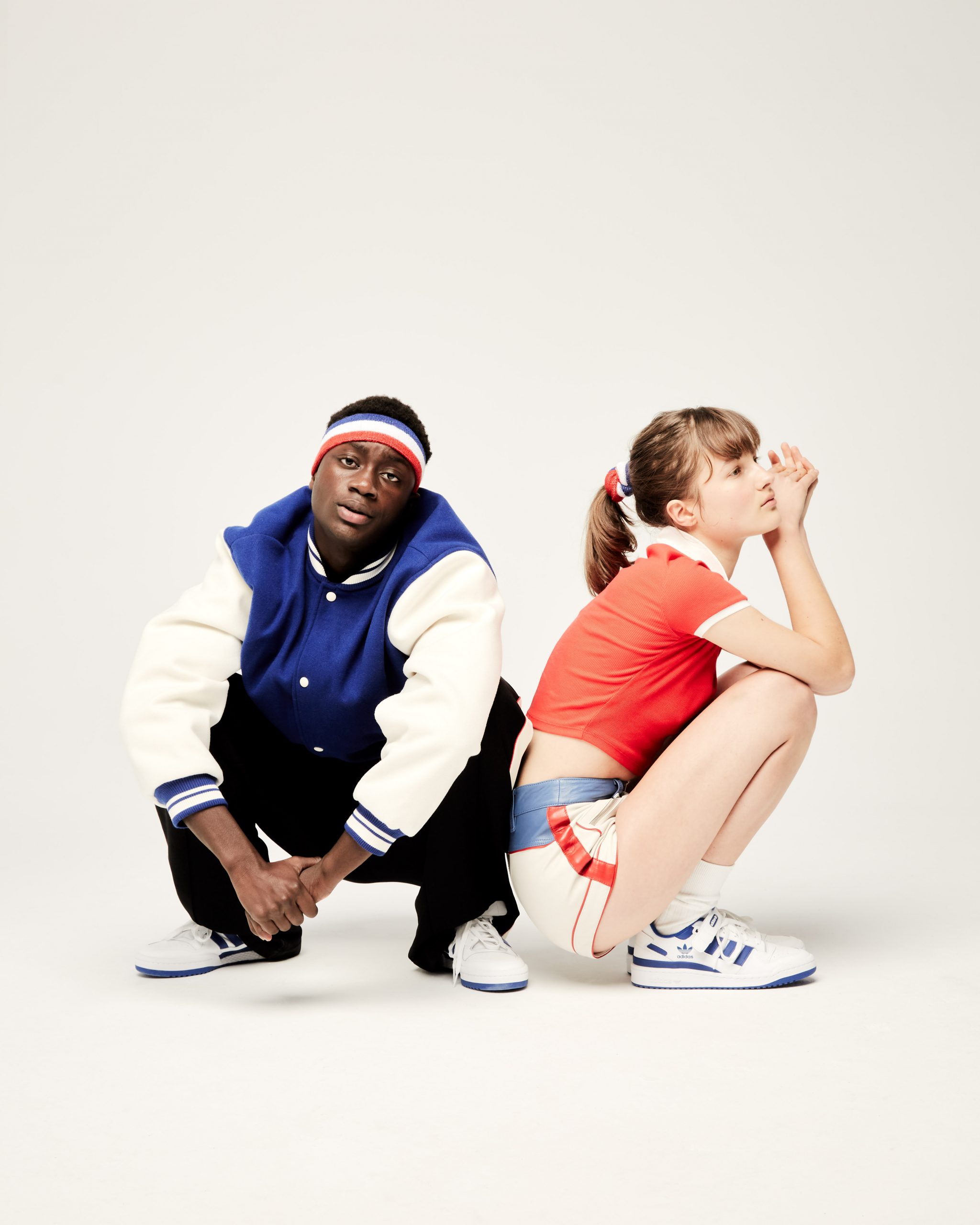 adidas Forum precisely its cost that determined its market: owning a Forum was a status symbol of wealth and style, as only the most successful “Roadmen” could afford it. 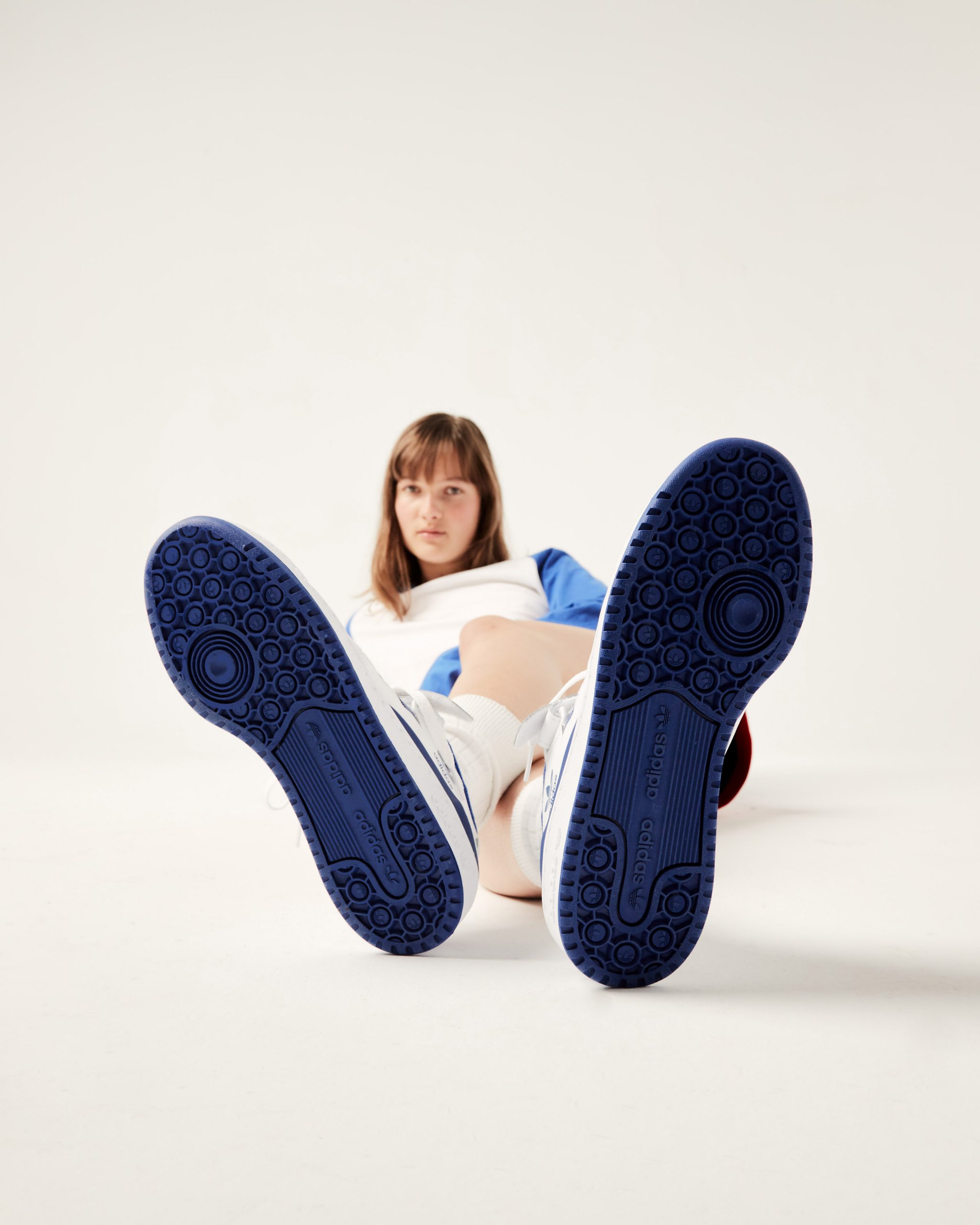 With its bold lines, legendary ankle strap and unmistakable 80s adidas style, it is a pop icon celebrated worldwide. 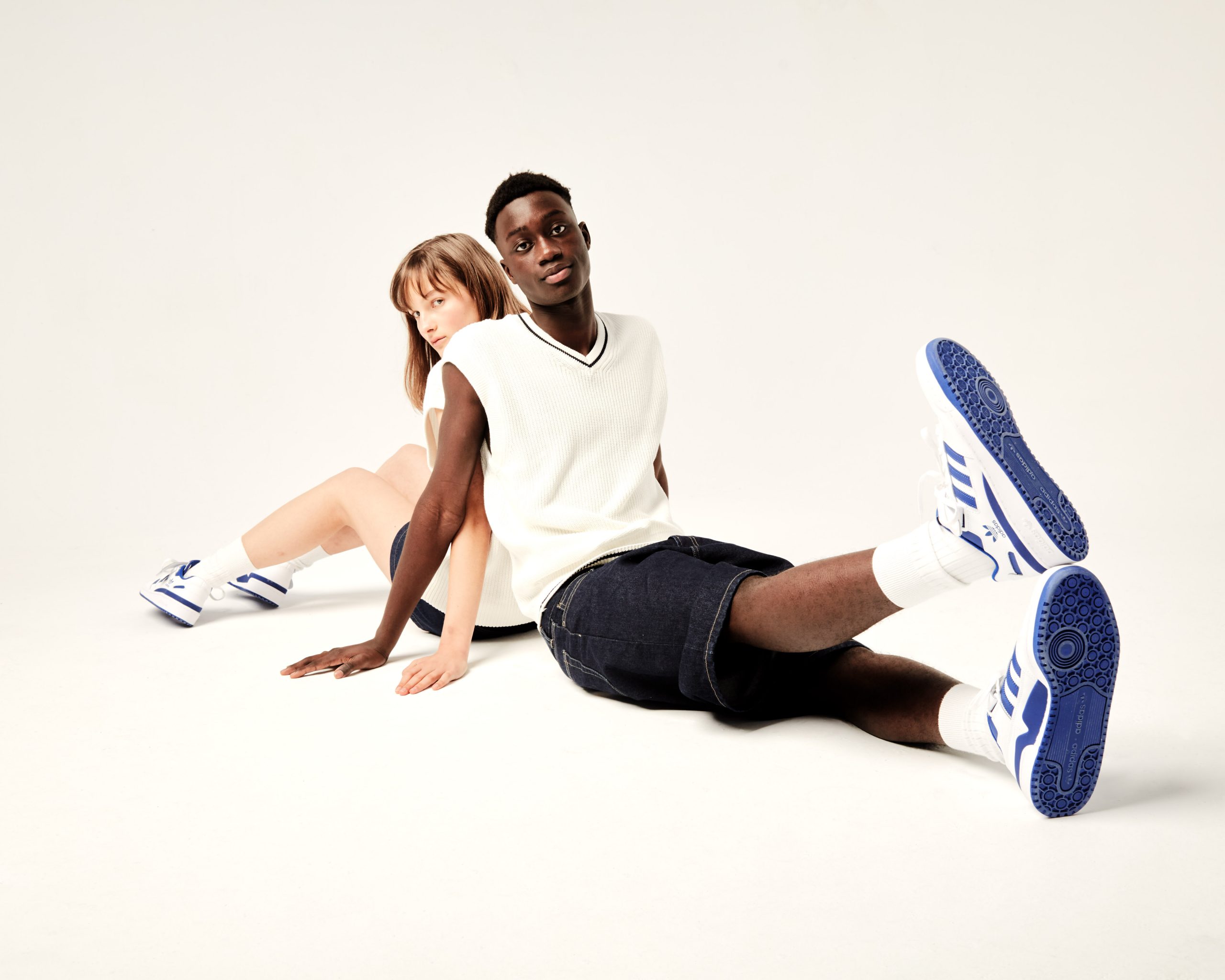