On August 3, 1949 in an office in the Empire State Building in New York, the Baseball Association of America and the NBL, the National Basketball League, merged to create what would become the most famous basketball league in the world: the NBA.

The first team to win the national title was the Minneapolis Lakers, who later, still wearing the same institutional Yellow-Purple colors, became legendary as the Los Angeles Lakers.

The NBA is not only a league of professionals who compete to the sound of Dunk, on a field made of parquet: it is a powerful social and economic phenomenon, which has influenced society and customs of the last 50 years.

Street Culture was born thanks to Basketball, many would say, what we can say with certainty is that no other sport has created such an impactful global resonance between fashion and lifestyle, as the Bakset.

After 75 years of adrenaline, tears and honors, the NBA is celebrating its Anniversary with the Nike Capsule Classic Edition; which is also a tribute to the three franchises that have been part of the league since its inception: the Boston Celtics, New York Knicks and the Golden State Warriors – then called the Philadelphia Warriors. 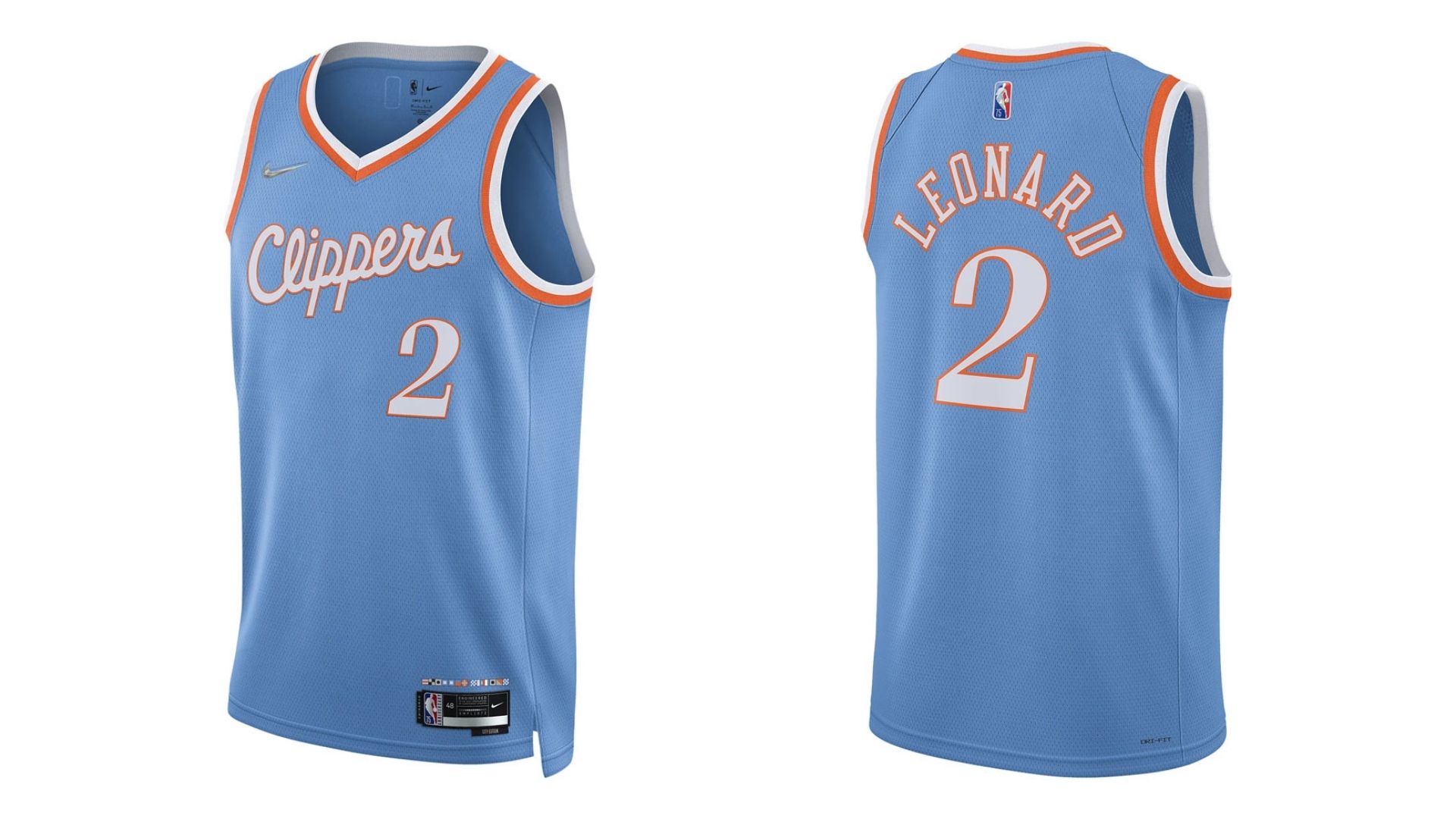 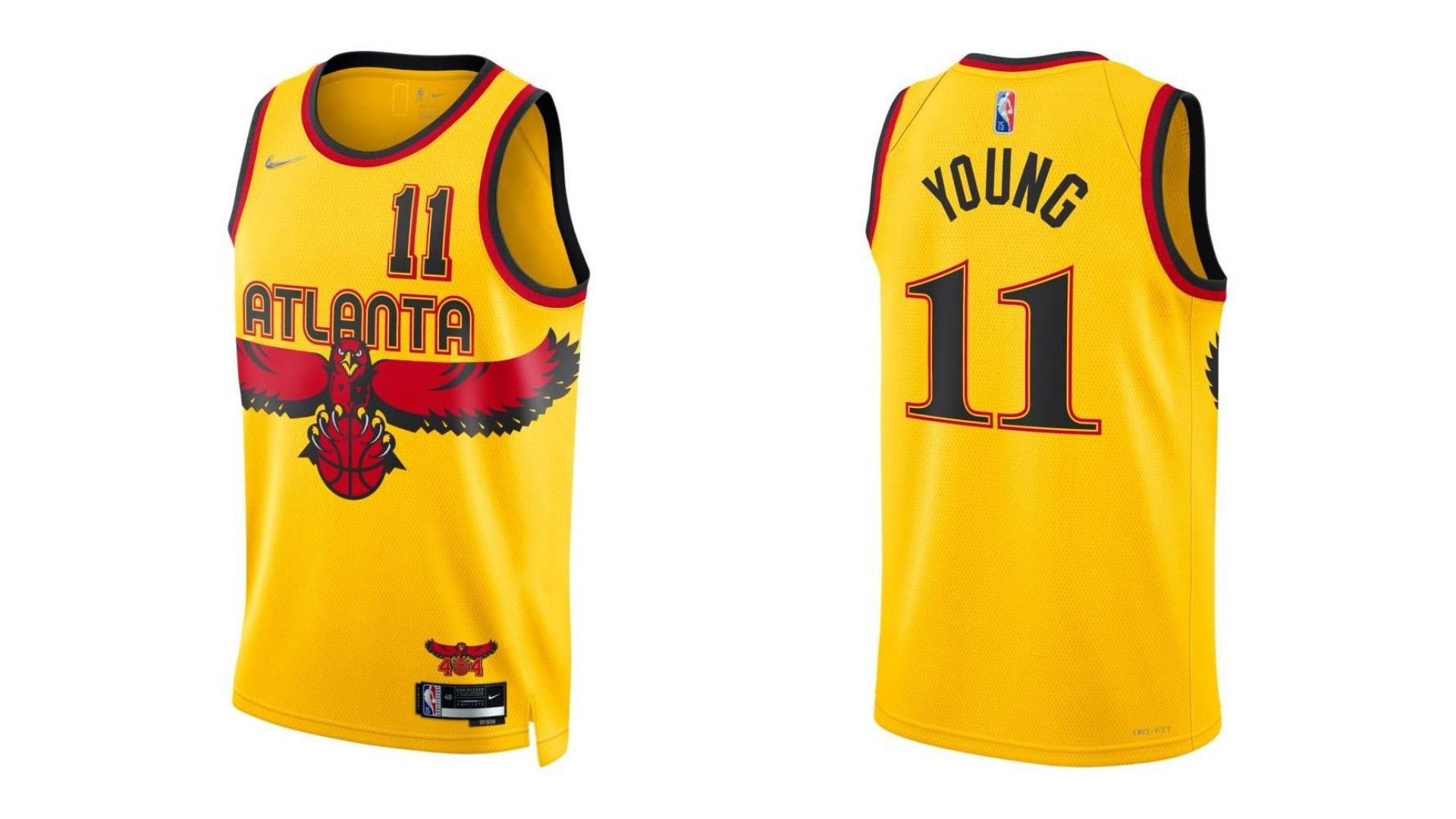 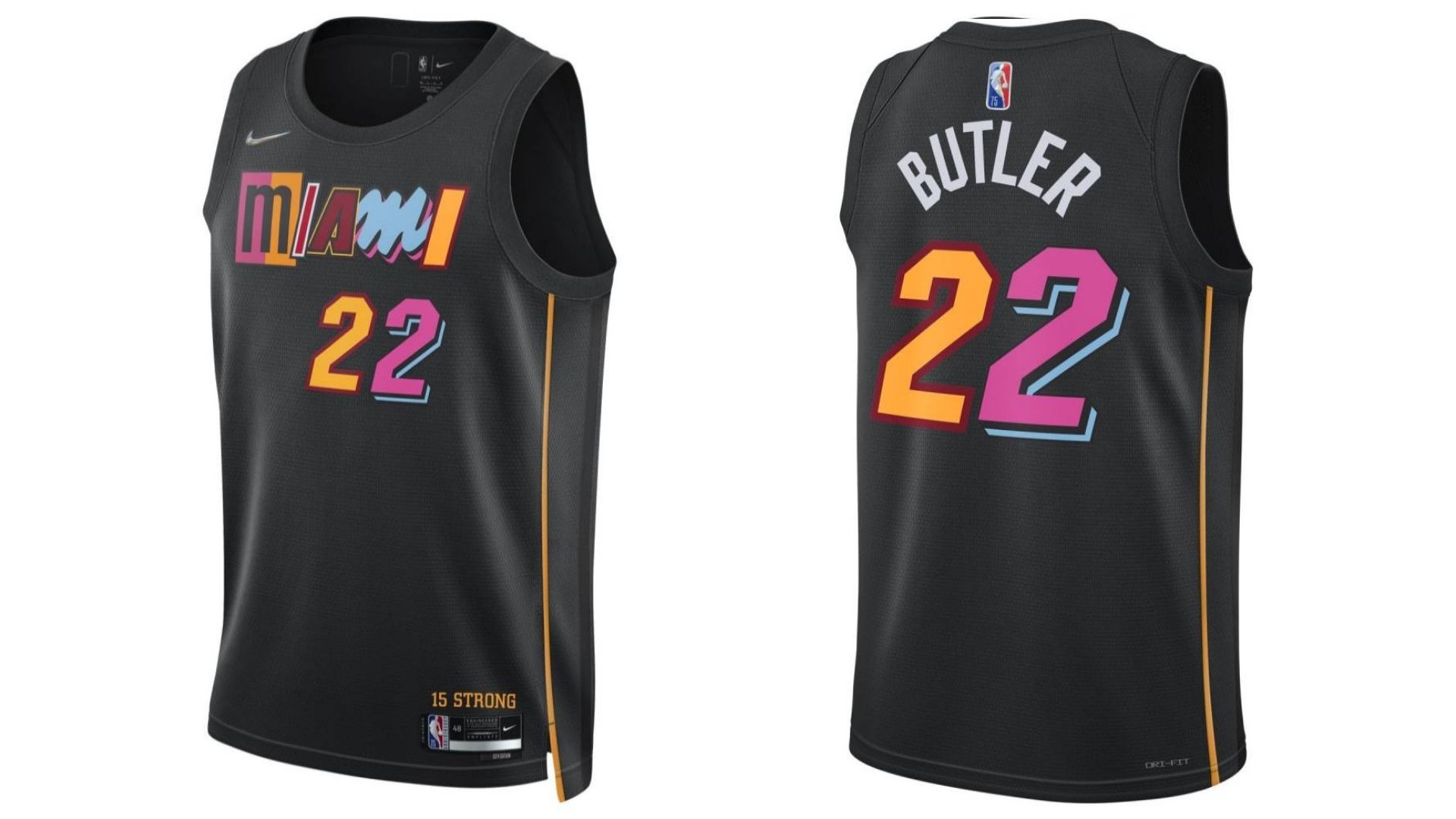 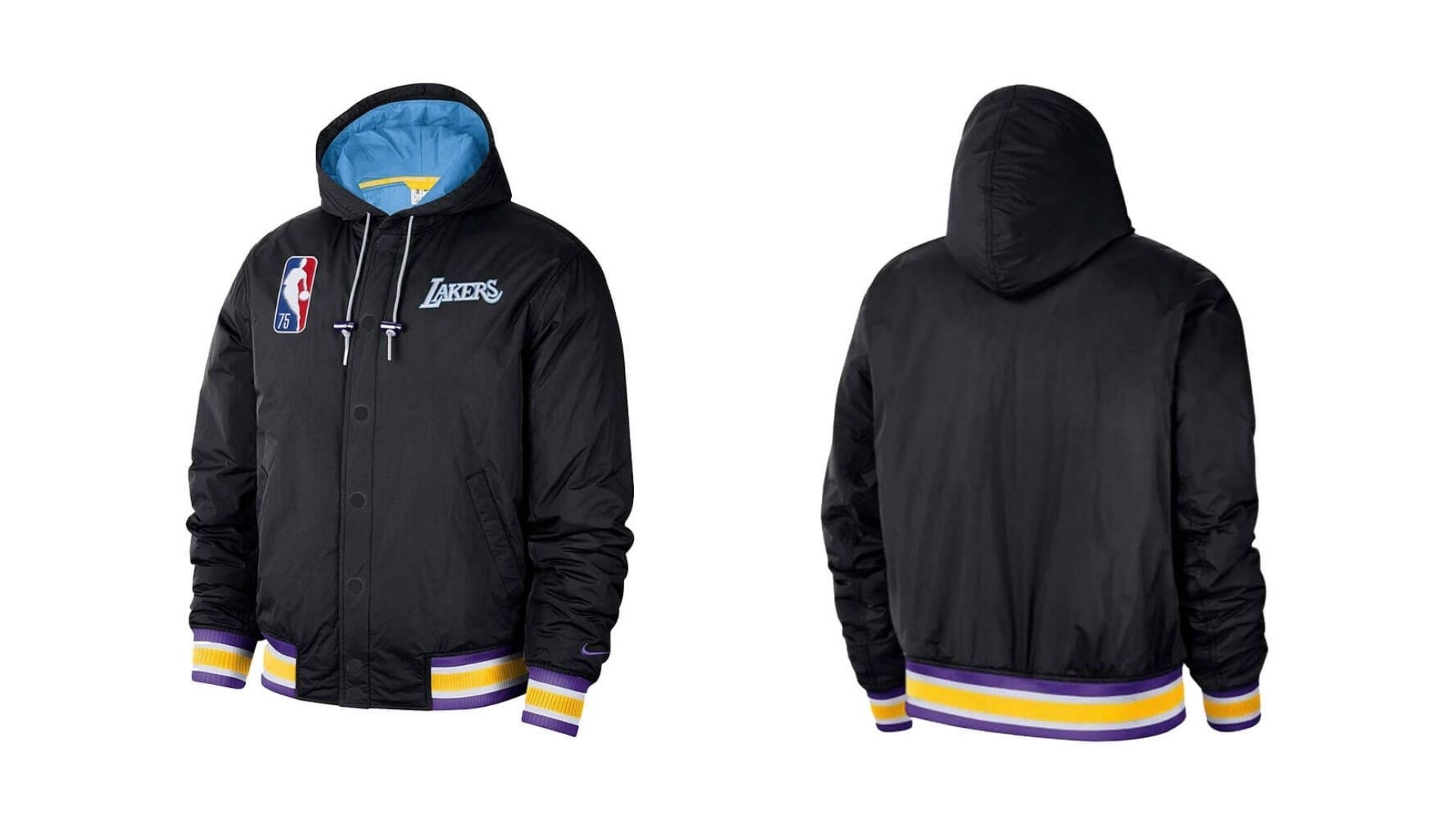 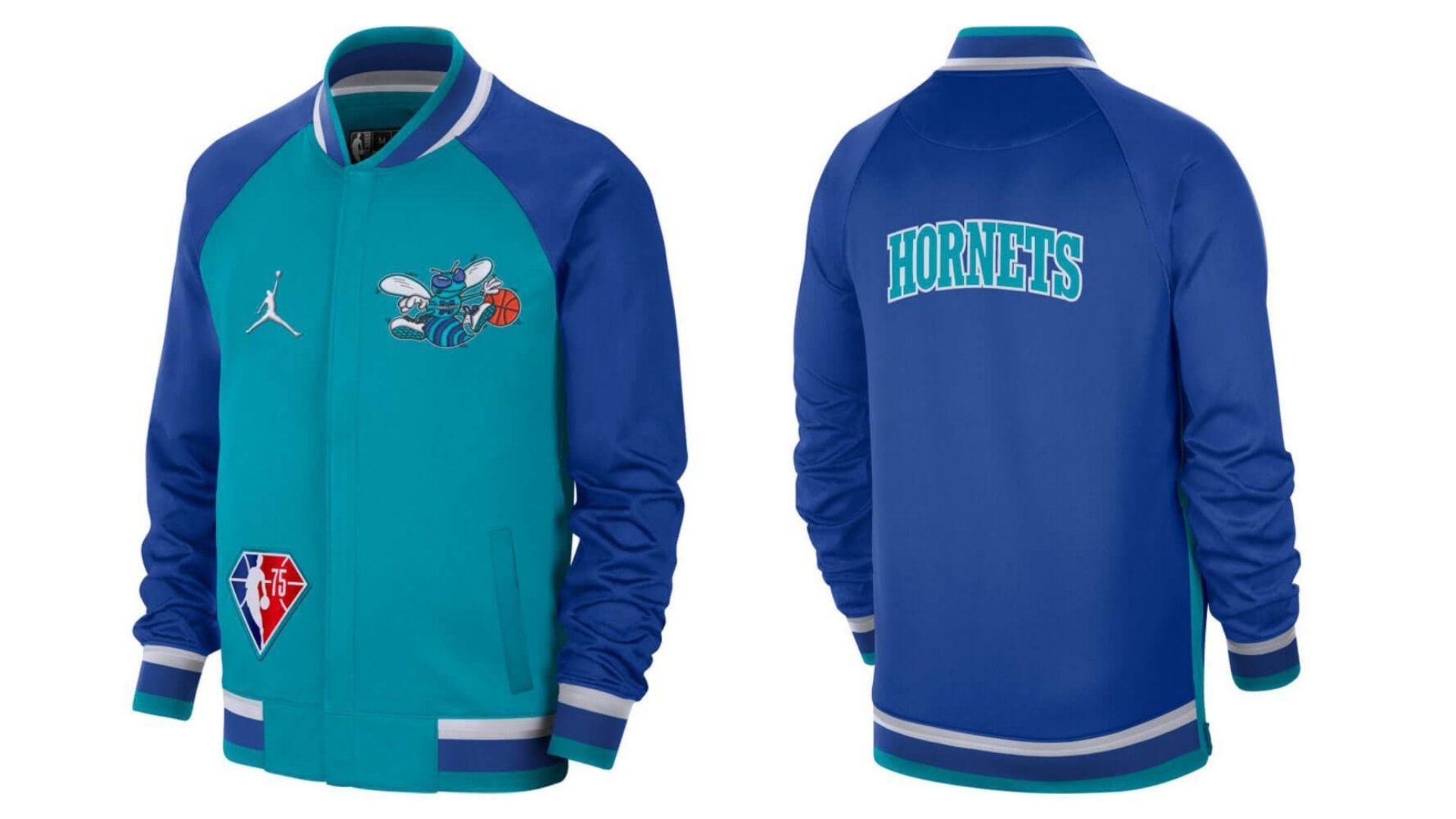 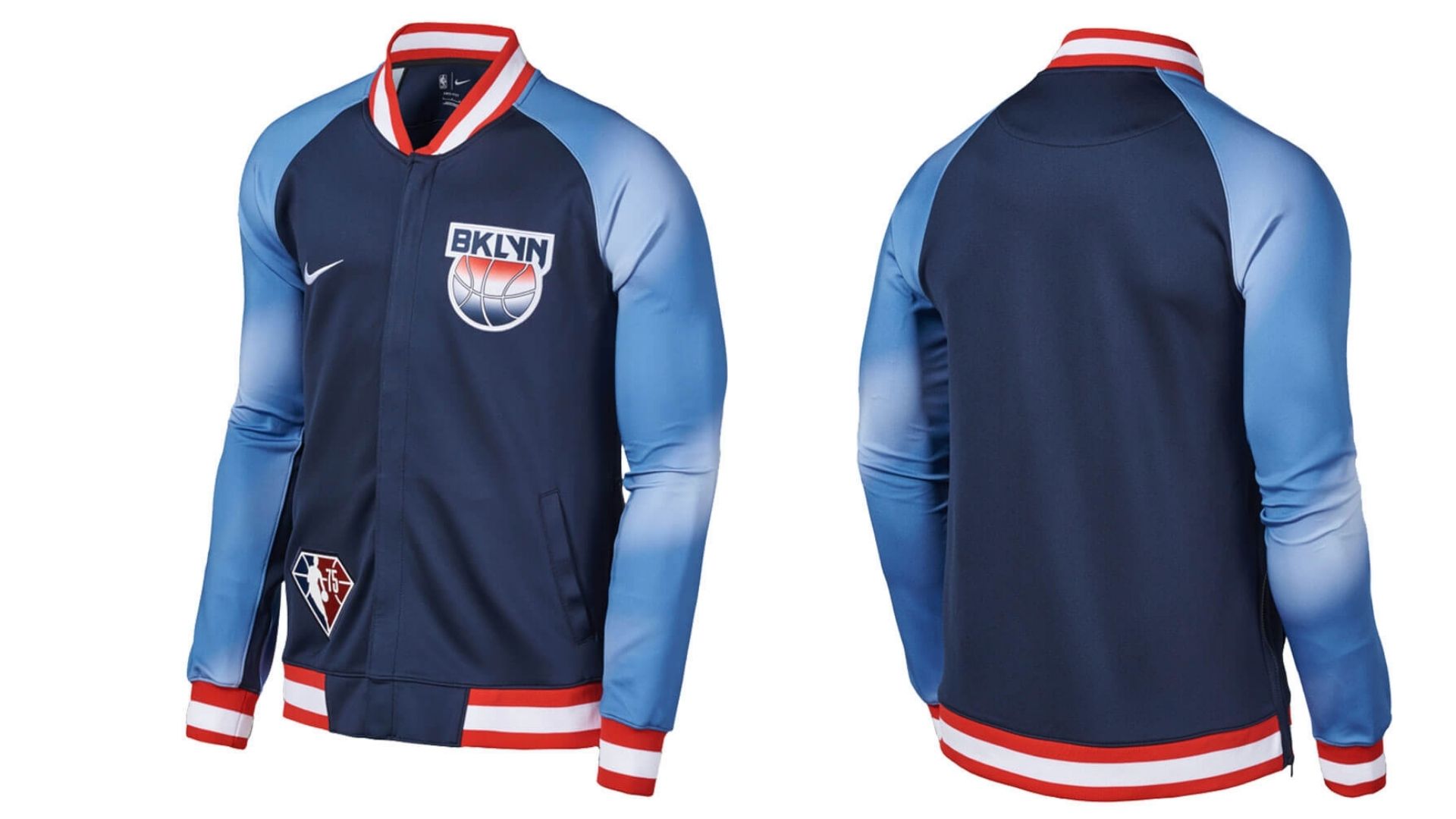 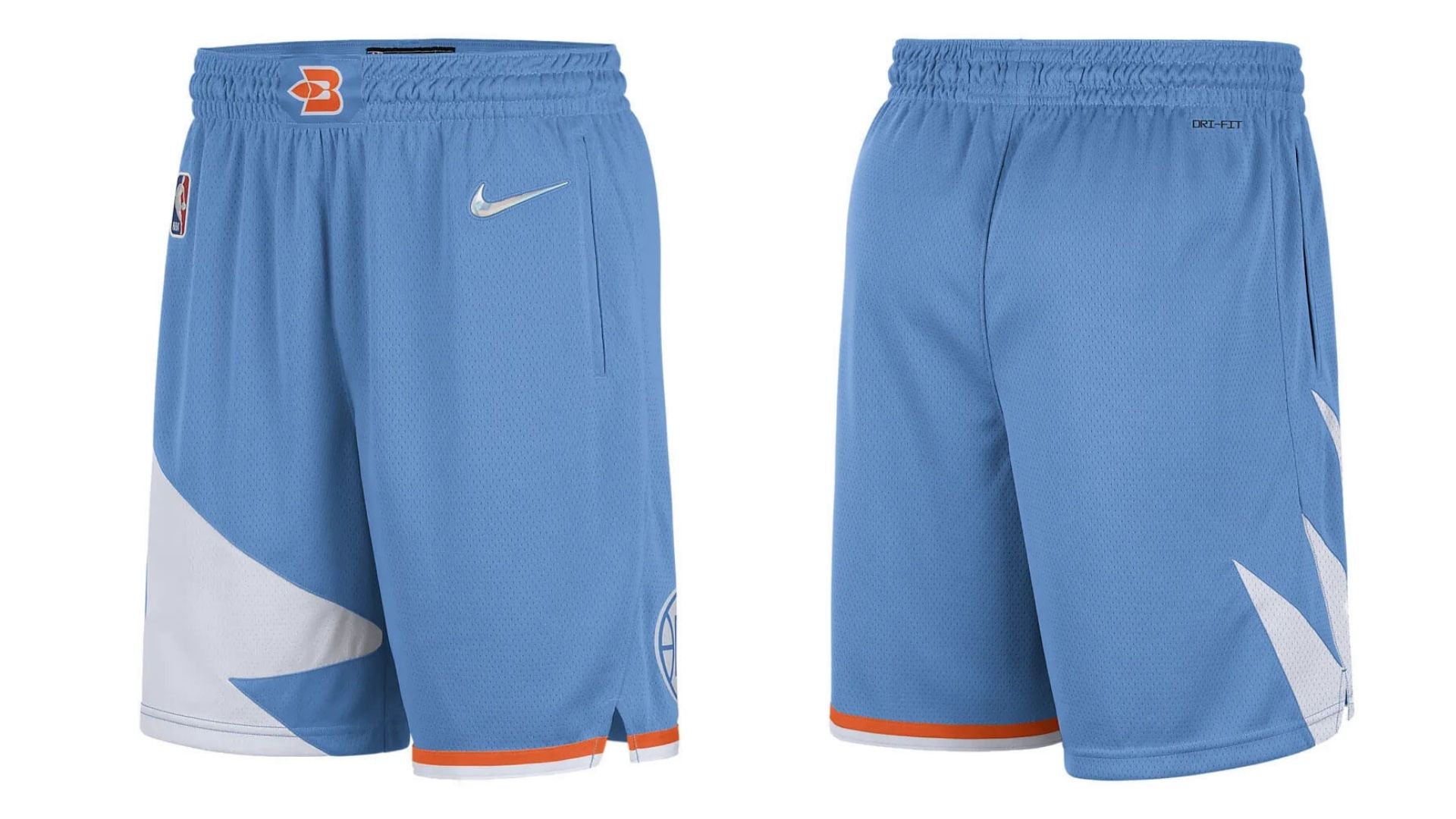