Come fly with me

Before the 1990-1991 season began, Michael Jordan often had to think about this score.

After a season as an absolute protagonist, with a career record of 69 points and his 4 consecutive scoring title, his Bulls were eliminated in Game 7 of the Eastern Conference Finals by their long-time rivals the Detroit Pistons with this score. 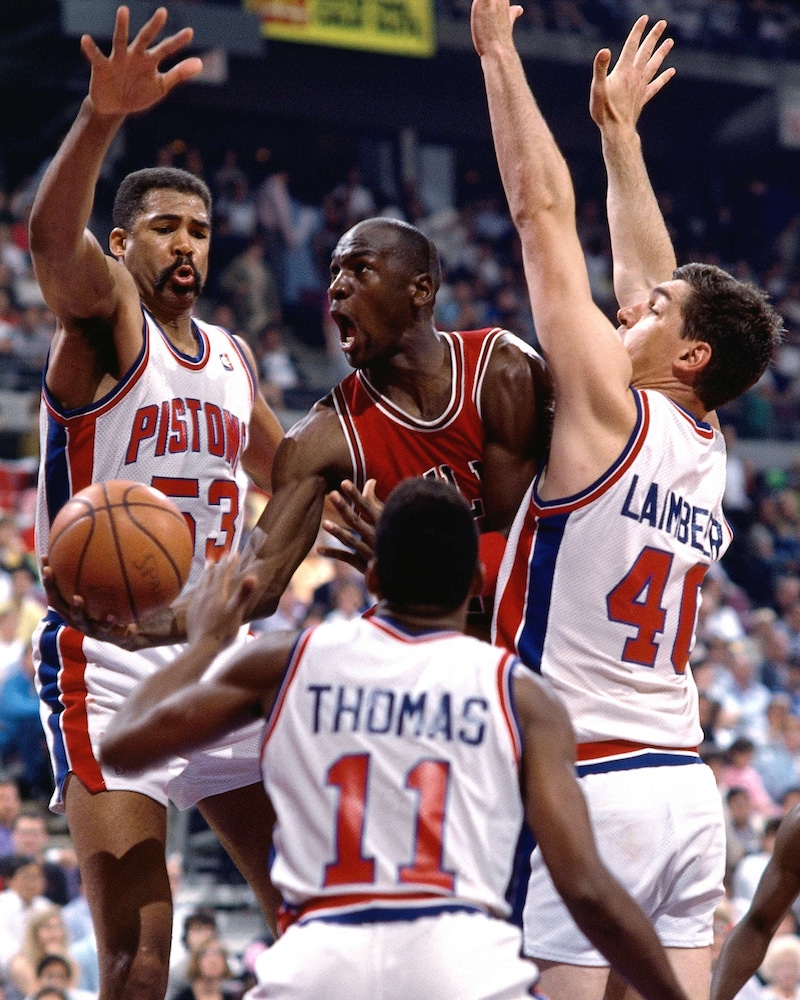 The infamous “Jordan Rules”, the physical and aggressive game professed by the Bad Boys, had once again had the upper hand.

But things were about to change. 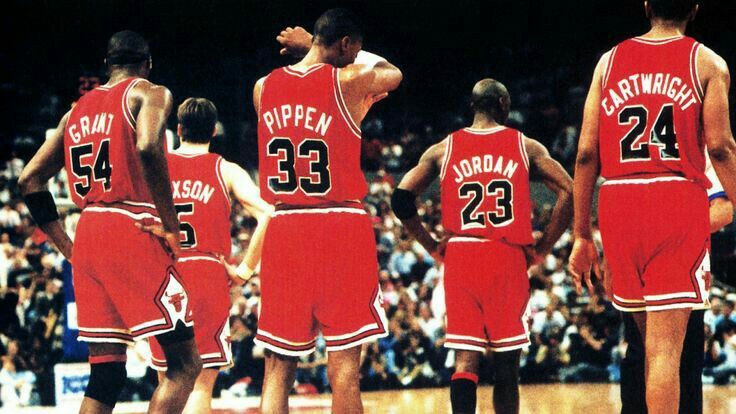 The previous season’s roster had been confirmed and, thanks to Michael Jordan’s leadership, the Bulls reaffirmed their status as a contender.

If Michael Jordan’s hunger for success was not new, something new was introduce…In that season the Air Jordan VI made their debut.

In first place to have a clean toe, so Tinker Hatfield made sure that they had a reinforcement around the toe. MJ had problems putting on the past five models, so Tinker designed two holes on the top of the tongue, and one loop on the back, calling it “a spoiler” because MJ wanted the heel tab positioned so it didn’t hit his Achilles tendon.

The Air Jordan 6 was the second model to have the clear rubber sole.

The last touch Tinker gave was incorporated the number “23” on the design of the shoe.

The season ended with the Bulls winning 4-1 against the Magic’s Lakers. 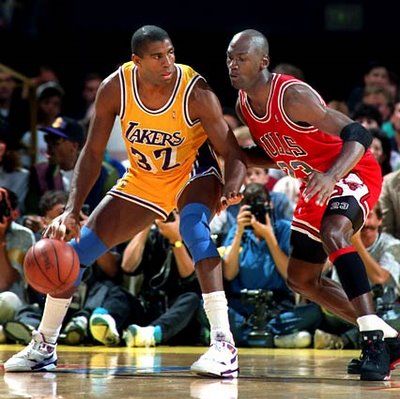 It was a handover; the NBA had a New Star now.

The First career title of Michael Jordan, Phil Jackson and for the Chicago Bulls.

It was one of the best seasons ever for MJ who also won: 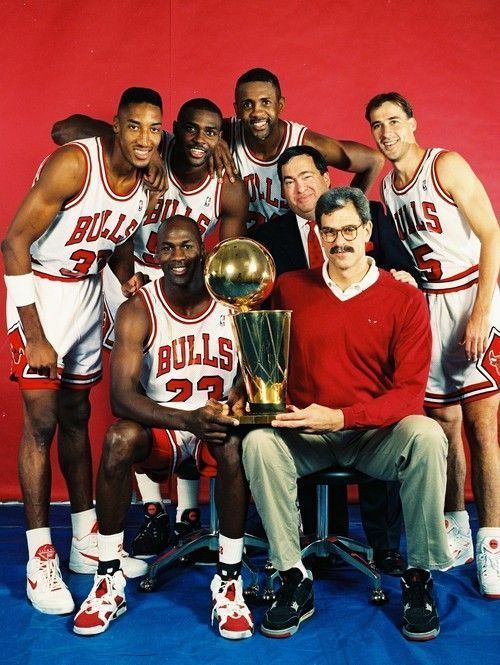 But was game 4 that gives us a legendary sneaker moment.

Hobbled by a sprained big right toe before Game 4 of the 1991 NBA Finals, Michael Jordan improvised. He cutted a slit in the front of his right Air Jordan VI, thereby reducing the sneaker’s pressure on his foot. 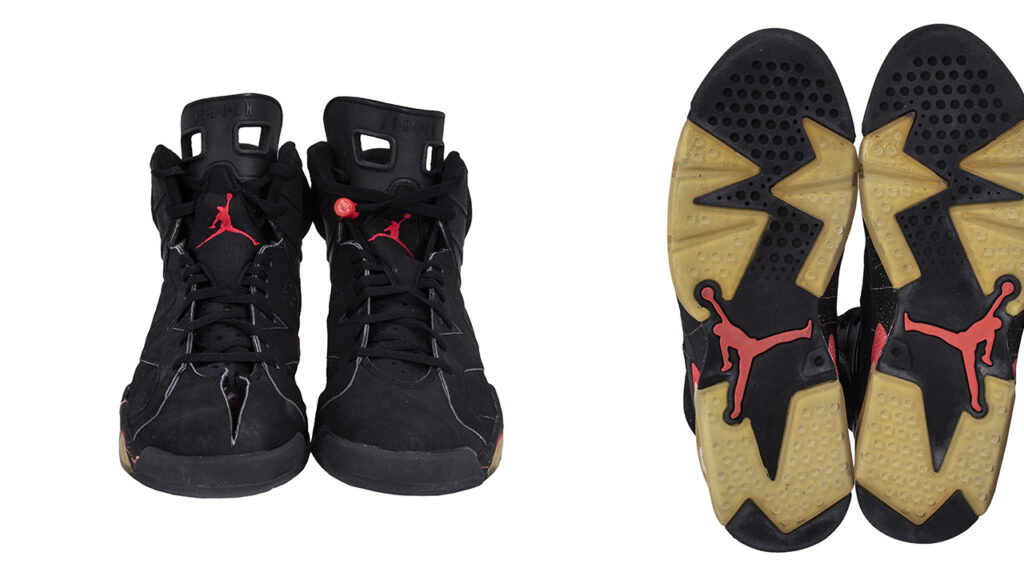 That season was the first step for MJ and the Bulls towards total NBA domination for the next few years.

COME FLY WITH ME …