Style as social identification: the 'uniforms' of Mods and Skinheads

Ben Sherman shirts, Dr Martens and Parkas: the style of subcultures Made in UK

If you’ve never heard of Modernists, or Mods / Mods and if you believe that Skinheads are Neo-Nazis, then it’s really time to delve into the topic and clarify

Some subculture history books like “Dress Code” or some movies like “Mods“, “This is England” or the movement’s manifesto-film “Quadrophenia” from 1979 could help you.

To get to talking about Skinheads, it is necessary to start with Mods.

Like all youth movements, the Mods were born to respond to a need unheard by society, a rebellion against certain rules of custom or behavior more or less limiting that make the younger generations uncomfortable.

The Modernists were born in London at the end of the 60’s: they are defined in this way because they listen to modern Jazz even if the musical trend will evolve towards the Ska Two Tones, R’n’B and Freakbeat genres later, with the arrival of the Skinheads.

Fashion for the Mods movement is an unavoidable element: they wear tailored suits, military-style parkas, polo shirts or shirts; – to understand the extent of the importance of style, just think that their motto is an exhaustive one: “dress well, behave badly”. 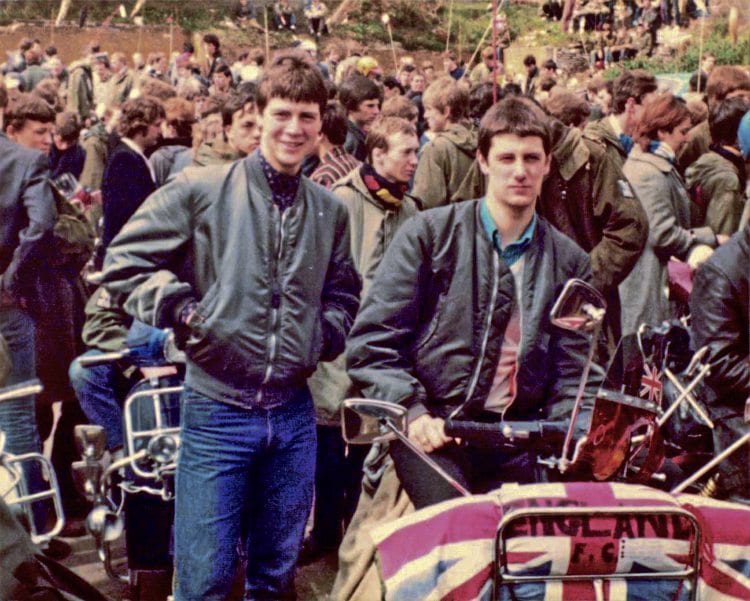 The attitude of the Mods is one of confrontation: with the fans of the opposing teams if it was a soccer match, against the guards at demonstrations or against the much hated Rockers, another English subculture of the late 60s, but oriented towards the rock genre.

Since 1965 they gravitate more and more towards Pop Art and psychedelia. London became synonymous with fashion, music and pop culture during these years: a period often referred to as “Swinging London“. This purely English subculture expands overseas: Mod becomes cosmopolitan. 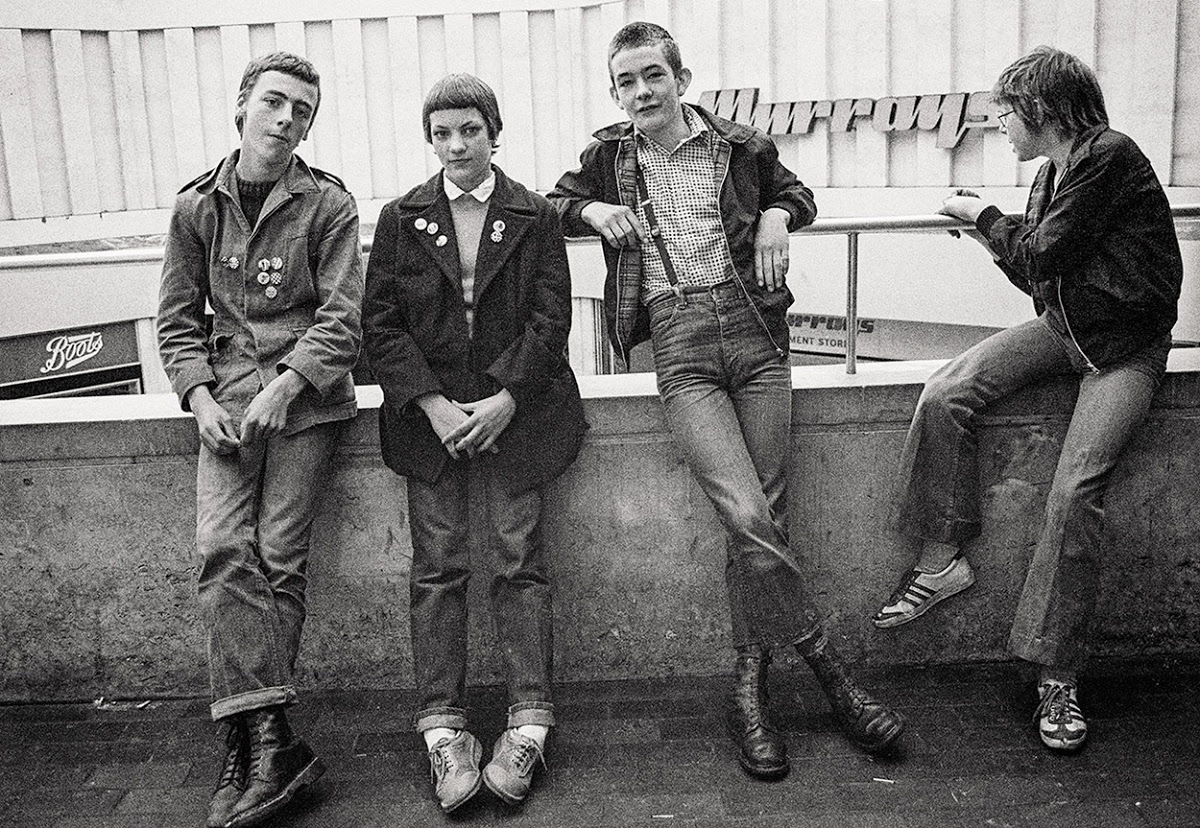 And with the “Mainstream” also comes an internal split. The movement divides: those closer to the working class and to the “street” form another sub-genre, which will become known from the end of the ’70s and throughout the ‘80s: the Skinhead.

The youth of the Skinhead movement, as well as their cousins the Mods, listen to traditional Ska, Two Tones Ska, Rocksteady and Reggae; they are anti-racist, multi-ethnic, have no gender, social and economic differences. Most importantly, they are not politicized. 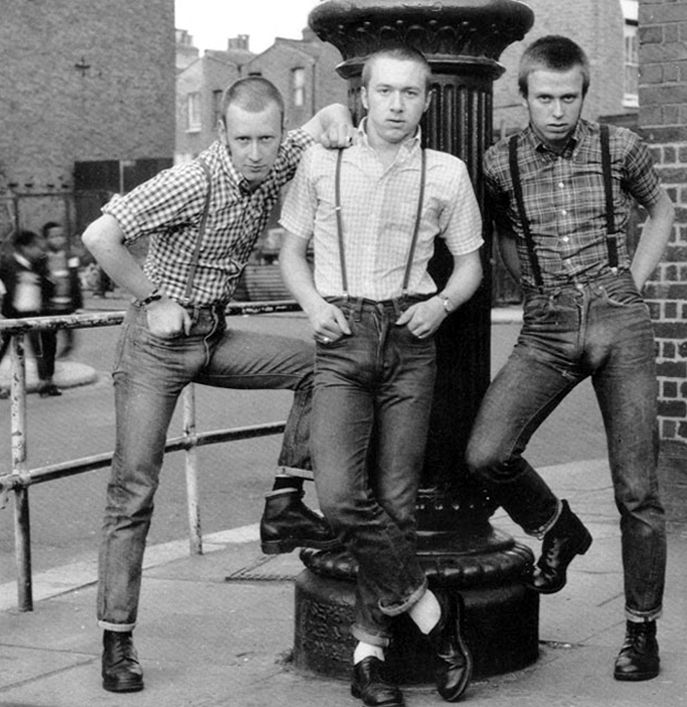 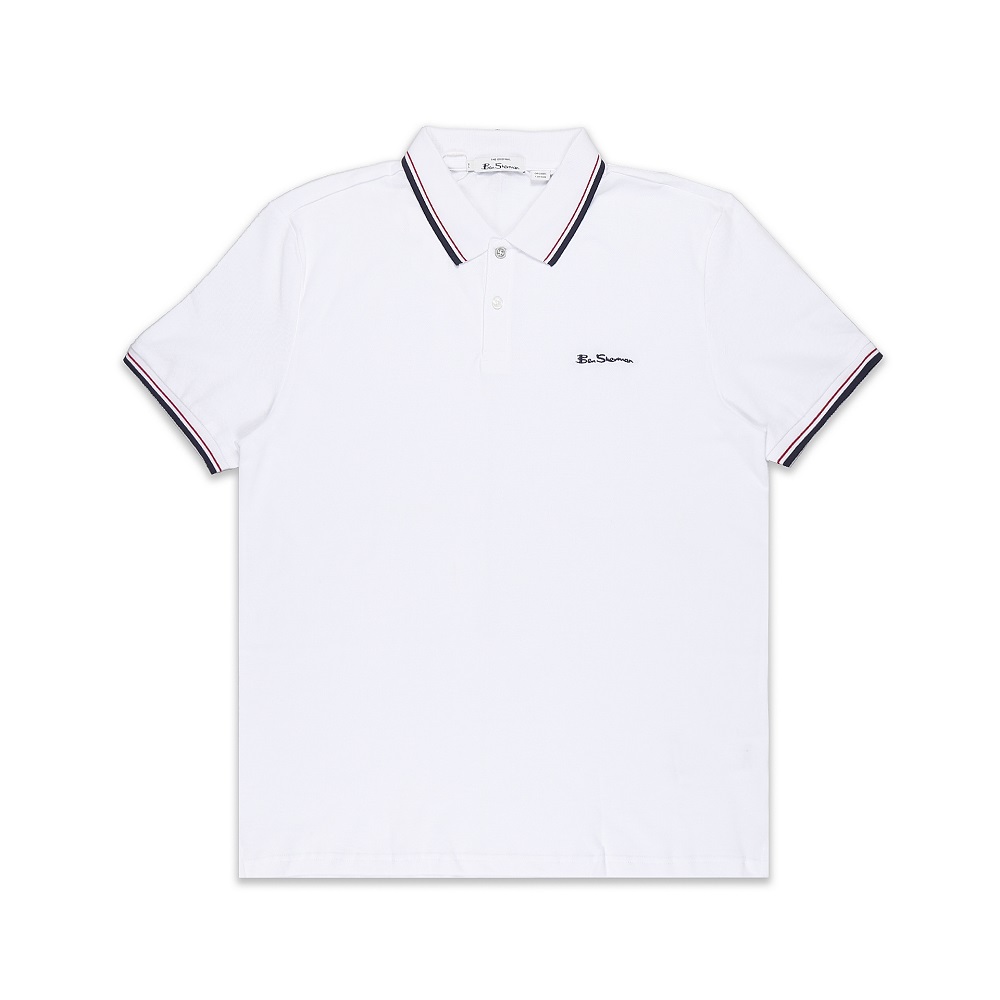 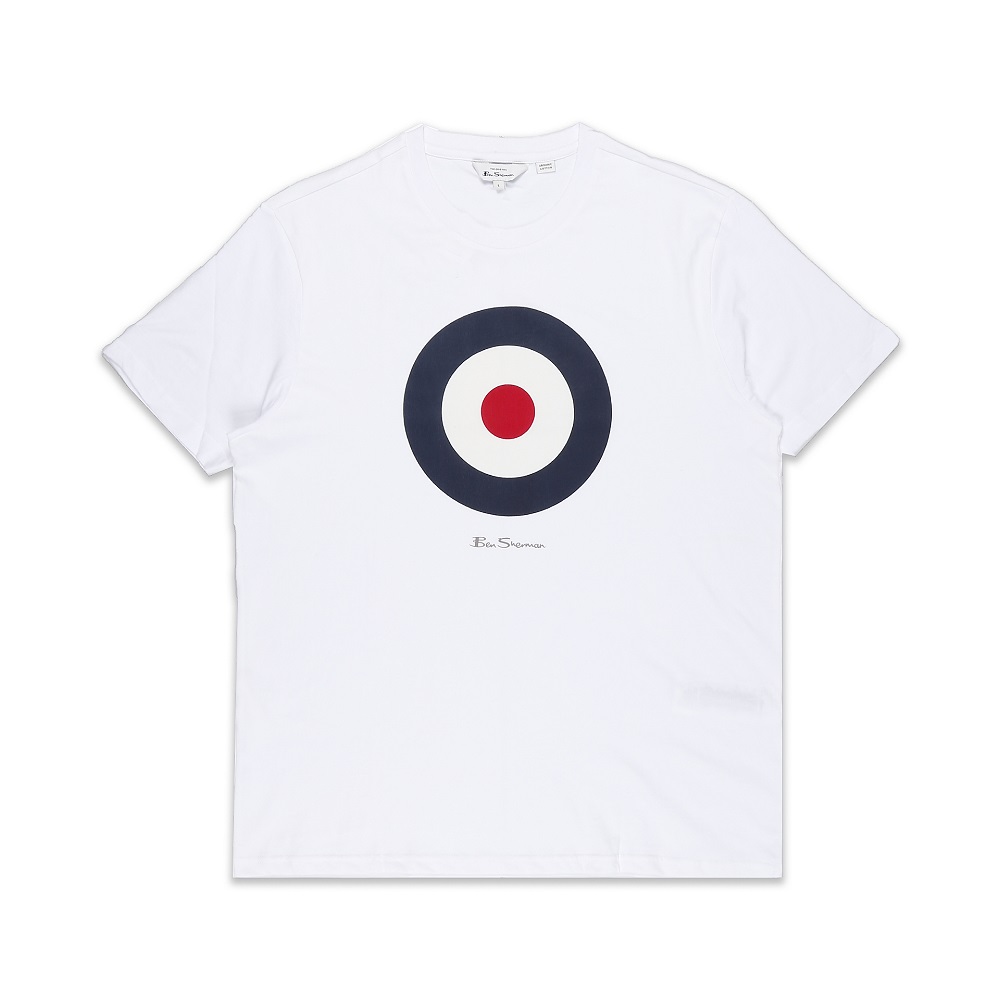 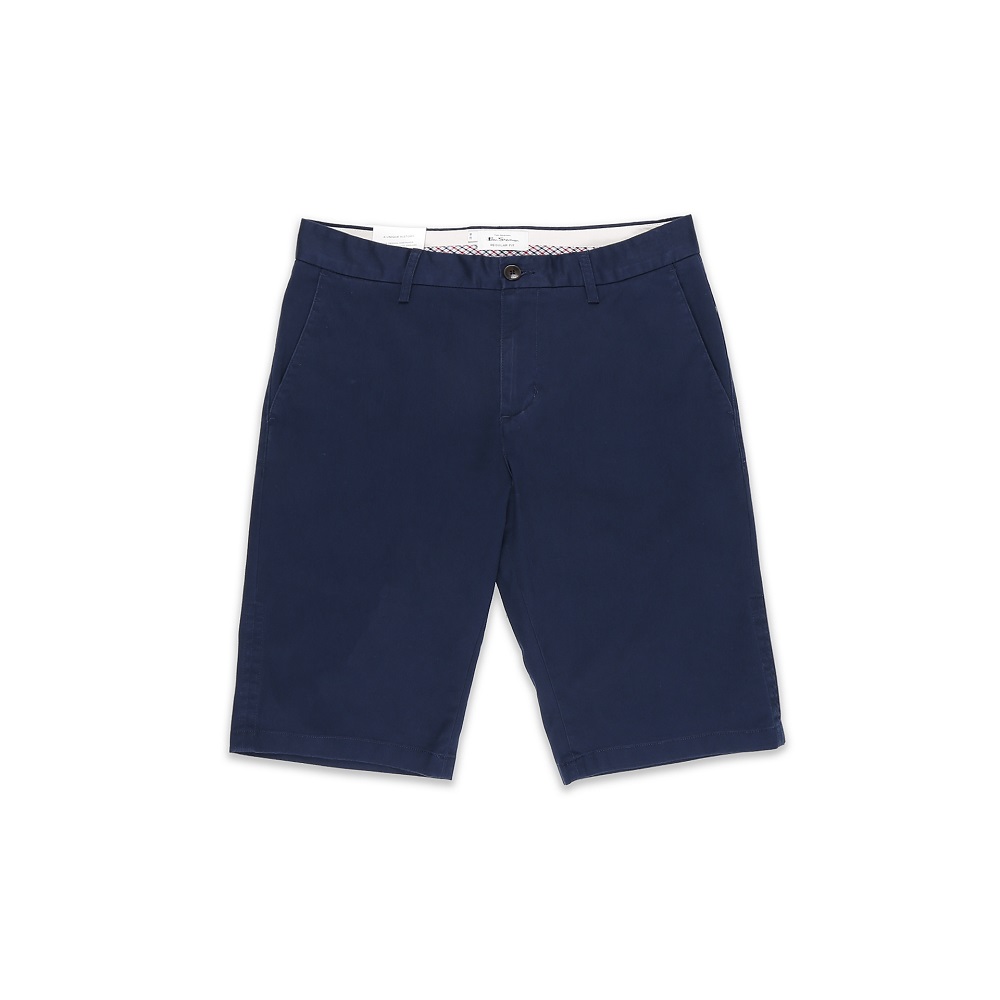 Some factions embrace extreme anarchy, others nationalist sentiment. Mistakenly, the skinhead subculture is confused with Neo-Nazism (or Naziskin) – a term invented by the media – because at the end of the ’80s many of the tribes, united by a strong sense of nationalism and suspicion for the strong wave of immigration that England was experiencing in those years, became part of the British political movement National Front. 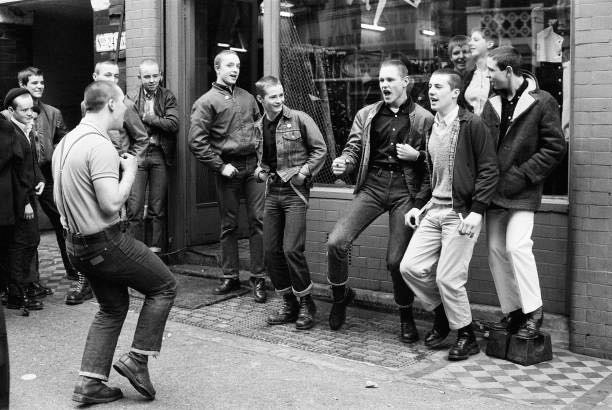 The film that best clarifies this misunderstanding is “This is England“, set in the ’80s in a small town in the Midlands.

Skinheads preserve from their Mods “heritage” the Ben Sherman checkered and short-sleeved shirts, strictly buttoned up to the collar, the Fred Perry and Merc polo shirts; all combined with suspenders, skinny jeans and Dr. Martens boots. 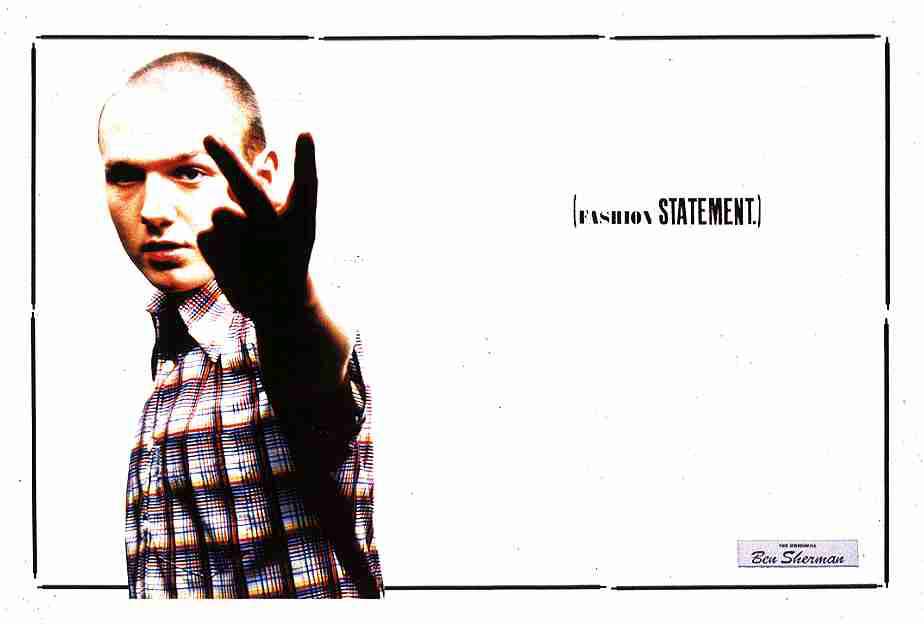 Some replace the Mods’ military-inspired parka with the black, burgundy or olive green Alpha Industries bomber jacket, although traditionally this coat survives until what will be a further evolution of the movement, the clubbers. 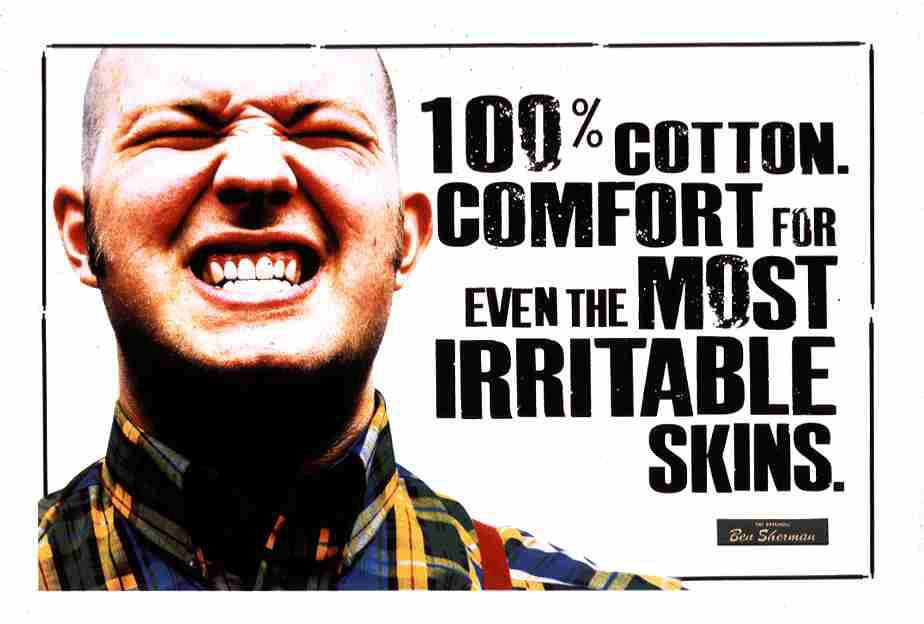 England has always been a hotbed of the best trends and subcultures in the world.

London and Brighton have been two of the main centers of the UK’s textile industry; in Brighton, in particular, Ben Sherman’s tailored shirt was born, the statement of the two subcultures we’ve talked about in this editorial, which with their “style revolt” have influenced the fashion of future generations. 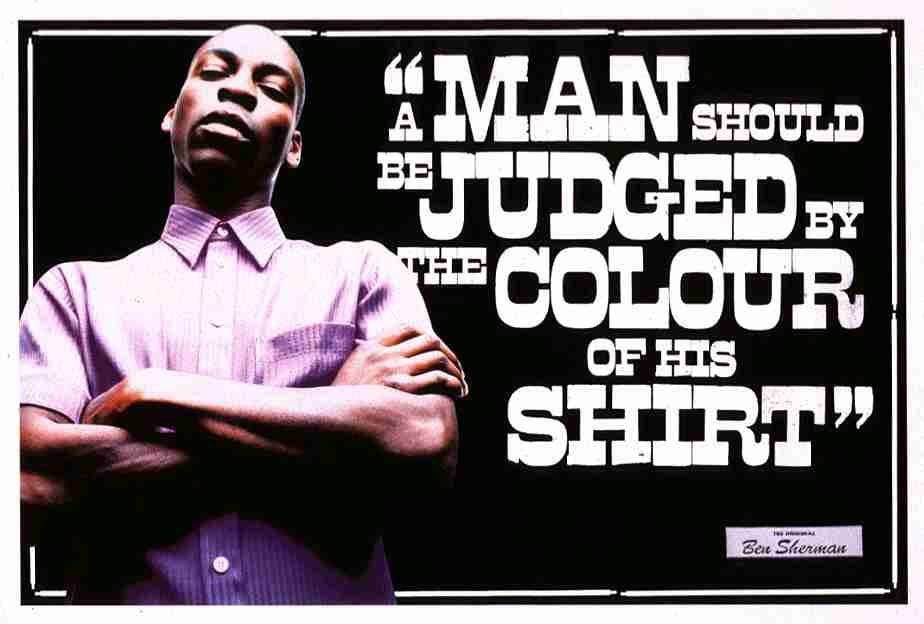 Discover our Ben Sherman selection online: THIS IS ENGLAND